Marvel Comics is in the midst of redesigning the look of many of their core superheros as part of their Now! initiative and Captain America is getting a makeover also. Compliments of MTV Geek comes a first look at the designs submitted by artists Jerome Opena and John Cassaday. You’ll notice the proposed designs draw heavily from both the movie edition of the Cap costume as well as the suit worn by Steve Rodgers in the Ultimates line.

MTV Geek also has a short interview with Marvel editor Tom Brevoort as he discusses the new look. 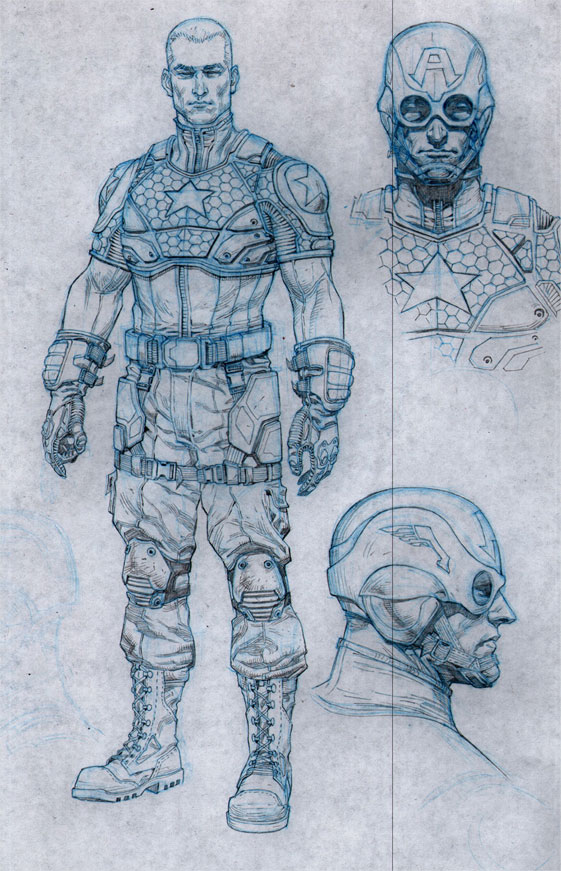 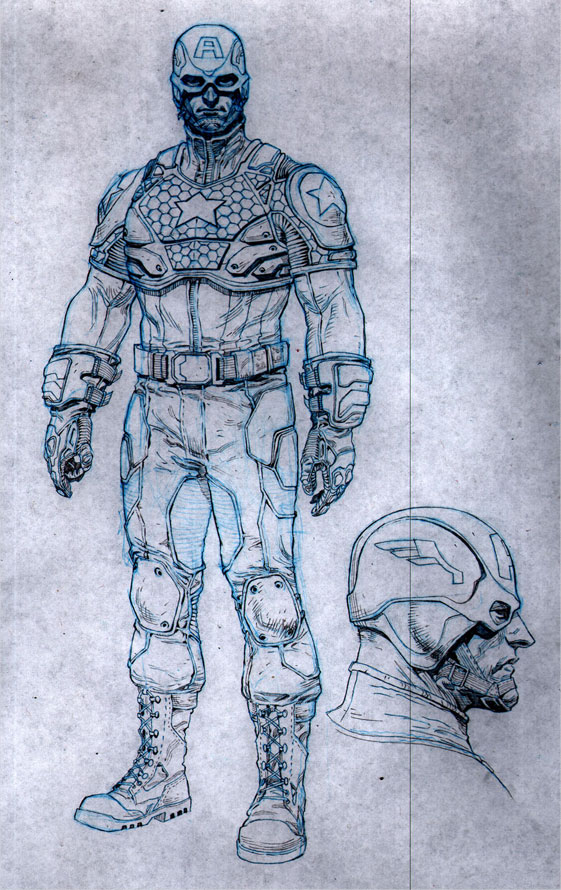