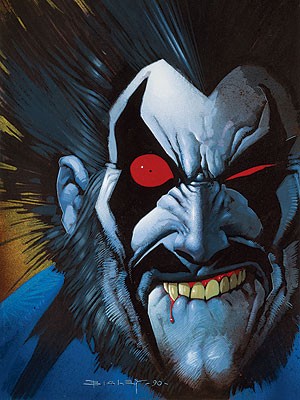 Deadline is reporting a new director and screenwriter have been signed to bring the long in production Lobo film, based on the DC Comics character to the screen. Brad Peyton will pull double duty both writing and directing.  Peyton last directing credit was on the surprisingly well received Disney film, Journey 2: The Mysterious Island.  Joel Silver and Akiva Goldsman are producing. Guy Ritchie was attached to the project most recently but left due to signing on for last year’s Sherlock Holmes sequel.

Lobo has seen highs and lows in his popularity and, at one point during the 1990s, the alien bounty hunter was spoken in the same breathe – fandomwise – as Marvel’s Wolverine.