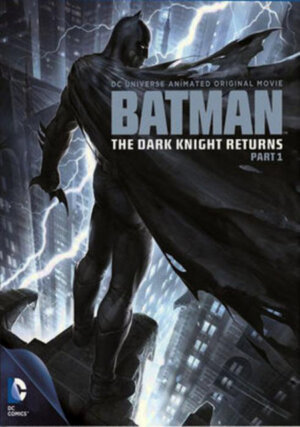 Unfortunately for fans of Kevin Conroy’s voice work with Batman, Peter Weller provides the voice for the Caped Crusader this time around although is sounds for the trailer as if he pulls the role off pretty well. You can see the animation style is in keeping with the look of the original graphic novel too.

Also of note, someone at Warners needs a swift kick because you’ll notice at the end of the trailer the title of the first release in this two parter is given as “The Dark Night Returns.” Doh!

The Longest Trench Wargame Unboxing on The Daily Dope #464