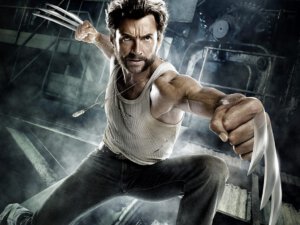 The latest chapter in Hugh Jackman’s portrayal of Wolverine, stalwart member of the stable of Marvel Comics characters, begins filming in Australia this August. The Wolverine has faced a few delays as production was set to begin in 2011 and then rescheduled for earlier this year. The script rewrites are said to be fairly solid so the August date sounds as if it’s pretty firm as well.

The Wolverine is set for a Summer 2013 release.