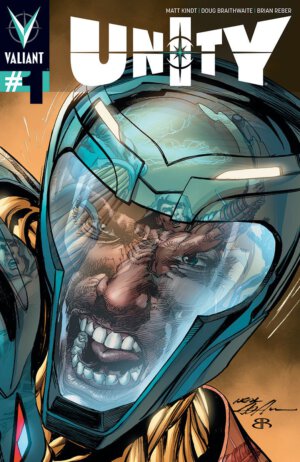 This November Valiant Entertainment launches Unity, and the first issue promises some special variant covers including one from legendary artist Neal Adams.

The first issue of an all-new ongoing monthly series by New York Times best-selling writer Matt Kindt (Mind MGMT, Justice League of America) and superstar artist Doug Braithwaite (Justice, Storm Dogs), start reading here to find out why UNITY #1 is the landmark comic book event of 2013!
“Any cover promotion you see for this book is a mere reflection of the work you will see inside. Valiant is climbing the ladder that will lead to a new pinnacle of success in your comic book reading. Don’t pass this bad boy by,” said Adams.

To kill a king…he has created an army. The world’s most dangerous man, Toyo Harada, has been struck by the one thing he never thought possible – fear. Halfway across the globe, a new power threatens to topple modern civilization and, to preempt the cataclysm that is to come, Harada will unite the most lethal, most volatile, most unforgiving team the world has ever known – UNITY. Their mission: defeat the threat responsible for the destruction of MI-6, the decimation of an alien world, and the occupation of Eastern Europe… Unseat the warrior king armed with the universe’s most powerful weapon… Kill X-O Manowar!

As announced previously, UNITY #1 will also be 100% returnable for qualifying retailers. Any retailer who meets the designated threshold will be able to return inventory at no cost, so, fans, make your voice heard and visit a local comic shop near you to reserve your copy of UNITY #1 today!

You’ve heard the buzz. You’ve seen the reviews. On November 13th, find out why Valiant is the must-read publisher of 2013 when UNITY #1 arrives in comic shops everywhere! 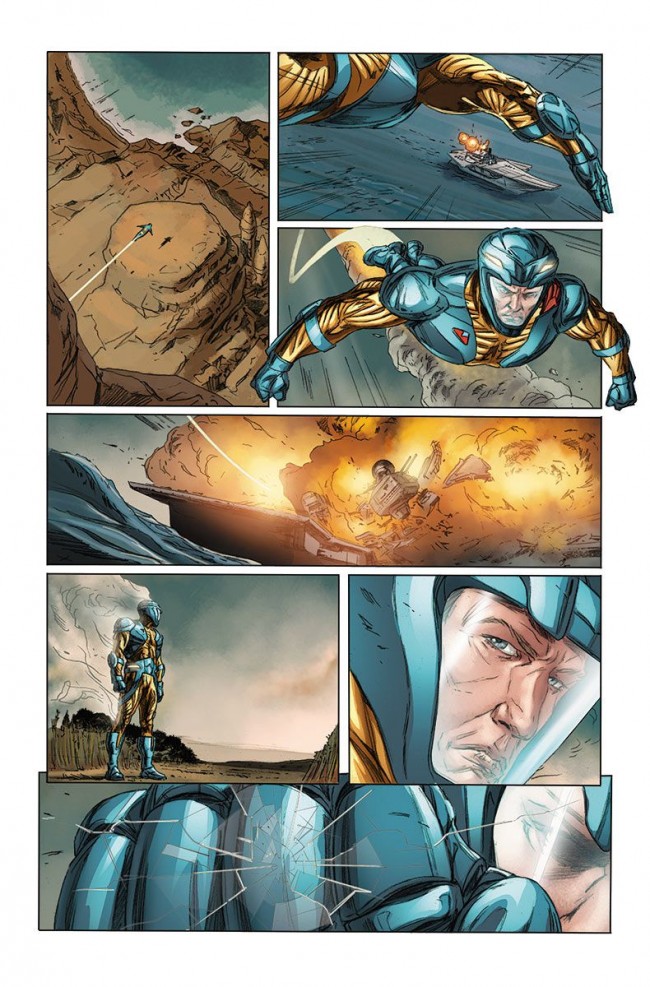 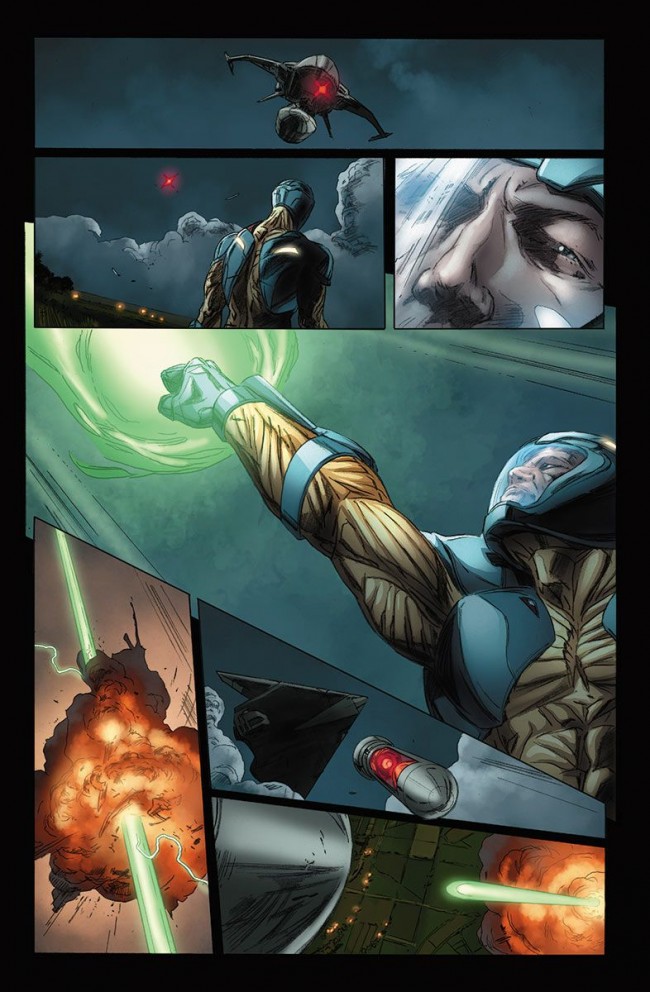