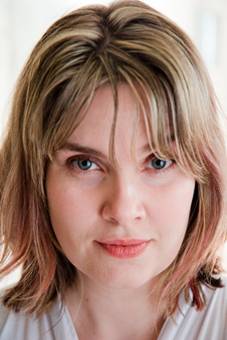 This year’s biggest event for Dungeons & Dragons continues as the third book in The Sundering series arrives on bookshelves and eReaders December 3rd. Award-winning author Erin M. Evans unleashes a healthy dose of girl power into the Forgotten Realms with the release of The Adversary. We’ll follow the Sundering through the eyes of Evan’s signature character, Farideh, as the heroine is cast into a tale filled with mystery and intrigue!

In the 3rd book of the multi-author Sundering series, the award-winning Erin M. Evans throws her signature character Farideh into a maelstrom of devilish politics and magical intrigue. Captured by Netherese agents and locked away in a prison camp, Farideh quickly discovers her fellow prisoners are not simply enemies of Netheril, but people known as Chosen who possess hidden powers, powers that Netheril is eager to exploit—or destroy.

As Farideh’s friends and sister race across the landscape on a desperate rescue mission, Farideh is drawn deeper into the mystery of the Netherese plot alongside two undercover Harper agents. But will her closest ally turn out to be an adversary from her past? 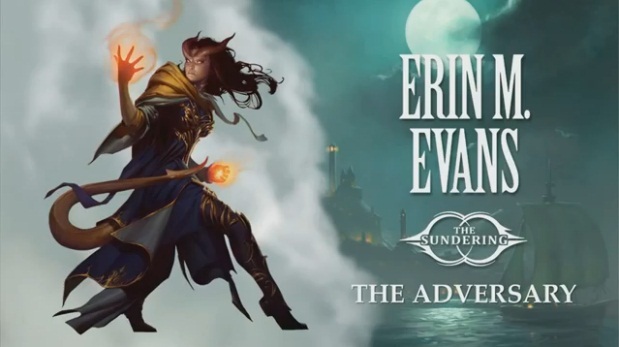 A Bounty of Adventure: Abzu’s Bounty for The Expanse RPG Reviewed