To say that Cyberpunk 2077 was not very well-received would be a bit of an understatement. Despite a lot of hype, the new title from CD Projekt failed to deliver in a lot of basic areas like graphics and frame rate – especially on consoles. In addition to promises to patch the game and make it playable once more, there have also been promises of free DLC. Let’s take a look at this game’s issues and history, and what the DLC could mean for the game as a whole.

The Issues of Cyberpunk 2077

Cyberpunk 2077 promised to be one of the first major releases from CD Projekt since their critically acclaimed The Witcher 3: Wild Hunt in 2015. With this game often being lauded as one of the best of all time, CD Projekt’s next venture was always going to be watched with scrutiny. An RPG set in the world of cyberpunk – one of science fiction’s coolest subgenres – and featuring Keanu Reeves in a major role? It sounded like it should have been another winner.

However, this was simply not the case. Many gamers who picked up the title at release reported that the game was underdeveloped. There were so many issues with graphics, textures, and the frame rate that it rendered the game unplayable. Throw in the many issues with the AI, driving mechanics and other details, and it was little wonder that many platforms actually began to issue refunds to those who had bought the game. 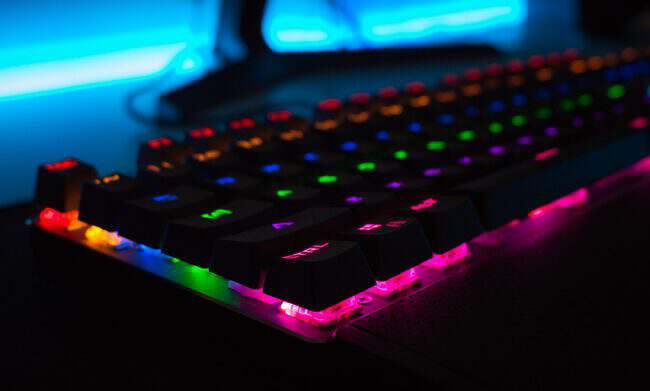 Why Accountability is Important

It was clear that this was not a game that was ready for release, so who was to blame? After a lot of thought and scrutiny, blame was placed with the management of CD Projekt over the developers themselves. With the game having been delayed several times already, management must have become impatient and pushed for the developers to release the game despite it not being fit for purpose.

To give them credit, management has since taken responsibility for this decision – something very important. Let’s compare this situation with the world of iGaming. For example, if you want to log in an iGaming platform to enjoy reliable and new Amatic casinos online, you expect it to work without any issues. The same can be said for major gaming releases like Cyberpunk 2077 – if you are paying the expense that comes with these games then you obviously expect a polished game in return. The developers have since had to do a lot of work to release patches and fixes that they never should have had to do.

So, what will this free DLC look like? It comes out on the back of some much-needed fixes and patches. Hopefully, it will then be ready to slot into a functional game world ready for players to explore. Introducing new content without first fixing the platform it should be on is not a wise move.

However, with a good game in place to build on, we can begin to wonder about what the DLC could bring. The best place to look for an insight is actually The Witcher 3. CD Projekt also released free DLC for this game a little after release, and before the paid-for expansions of Hearts of Stone and Blood and Wine. This free DLC consisted of many alternative outfits for popular characters like Geralt and Yennefer, in addition to a few standalone quests. This helped to flesh out the world of The Witcher 3 even further, and it would be great to see something similar come to Night City in Cyberpunk 2077. Players have even found some supposedly deserted areas of the city already, so it would be great to see something pop up there.

Cyberpunk 2077 might not have had the best launch, but it has the chance to turn things around now and make an improvement. The introduction of DLC might be just the thing to change public opinion on this game and get an interest in it that it should have had from the start. Though there is a lot of work to be done by CD Projekt, there is a chance that they will be able to successfully turn things around. The Witcher 3 and the games that came before it are clear indicators that CD Projekt is able to create some incredible games. This DLC could be the first step in expanding the game and making it into the platform that the developers always intended for it to be.

The Most Realistic Video Games Coming in 2020