Epic Games have announced that the inaugural Fortnite World Cup will take place towards the end of 2019, with a protracted qualification process giving players of varying experience and aptitude the chance to progress. This announcement is an inevitable step considering the breakout success of Fortnite in the past couple of years, with one of the world’s favorite video games now shooting to become one of the leading eSports.

With $100 million in the prize pot, the Fortnite World Cup will not be short of players or pressure. The BBC detailed how Epic Games are aiming to give a level playing field to all competitors, prohibiting the involvement of franchises. This gives all of the reported 125 million Fortnite gamers a fair chance to make their way through an onerous qualification process to battle for the prize pot in 2019. Specific details of that World Cup remain elusive, but the precedent set by other eSports suggests that it will be a competition in a spectacular venue filled with passionate fans.

While Fortnite may have taken the gaming world by storm, it has some work to do to catch up with the most popular eSports at this stage. Fortnite Battle Royale adopts the middle ground between two of the leading eSports, sharing the third-person multiplayer genre of League of Legends and the strategic military elements of Counter-Strike: Global Offensive.

Both of these games have demonstrated their capability of attracting vast audiences for eSport tournaments, with Epic Games keen for Fortnite to emulate that success. The League of Legends World Championship has offered substantial prize rewards for the victors since the annual tournament’s inception in 2011, while the 2018 CS:GO Major Championship was hosted by legendary London soccer stadium Wembley.

Although interests in these eSports unsurprisingly peaks with a major tournament, their fanbases are so extensive and diverse that people are keen to follow tournaments across the world throughout the year. This is reflected in the scope of betting markets, with Thunderpick offering cs go bets on tournaments from Copenhagen to Oceania. Epic Games will be looking to this sustained and widespread success of CS:GO and League of Legends as inspiration for Fortnite’s transition to the world of eSports.

Fortnite has unsteadily made its first steps as an eSport, The Verge reporting how Epic Games’ epic plans got off to a shaky start. Teething problems surrounding issues of lag and spectacle must be resolved if the Fortnite World Cup is to match the ambitions of Epic Games. Established eSports have achieved longevity because they are able to place the emphasis on the competitive action.

The strength of Fortnite Battle Royale as a game is not in doubt; those incredible playing statistics are a testament to that. Translating that success into eSport popularity is a difficult task, although the opportunity for any gamer to harbor dreams of becoming world champion will likely attract considerable audiences. A game of Fortnite Battle Royale is already an enthralling event for millions of people. With millions of dollars added to the equation, the 2019 Fortnite World Cup could mark the emergence of another eSport giant. 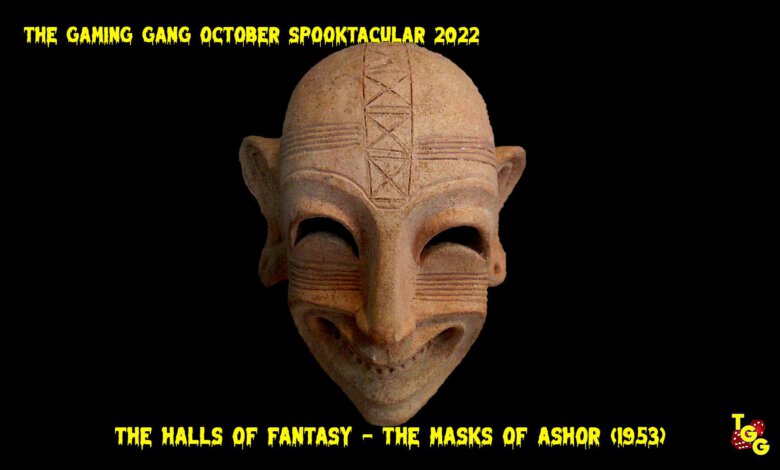 The Gaming Gang October Spooktacular 2022 – The Hall of Fantasy: The Masks of Ashor (1953) 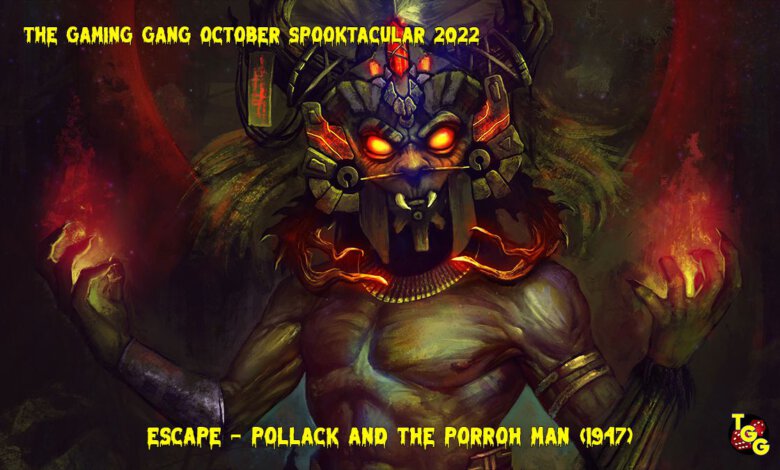 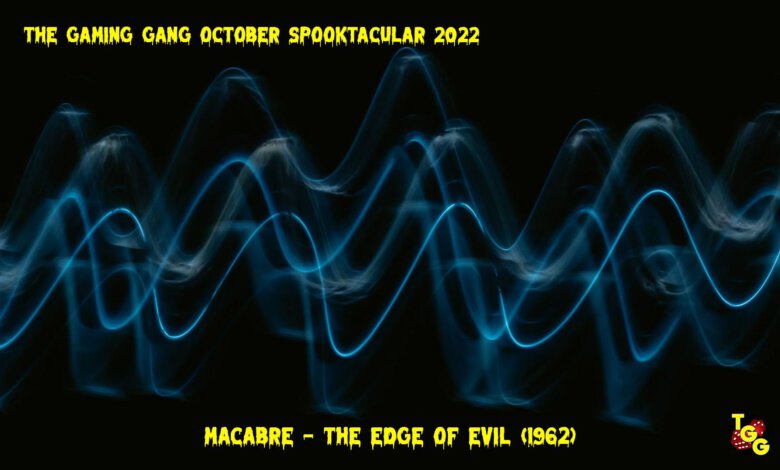 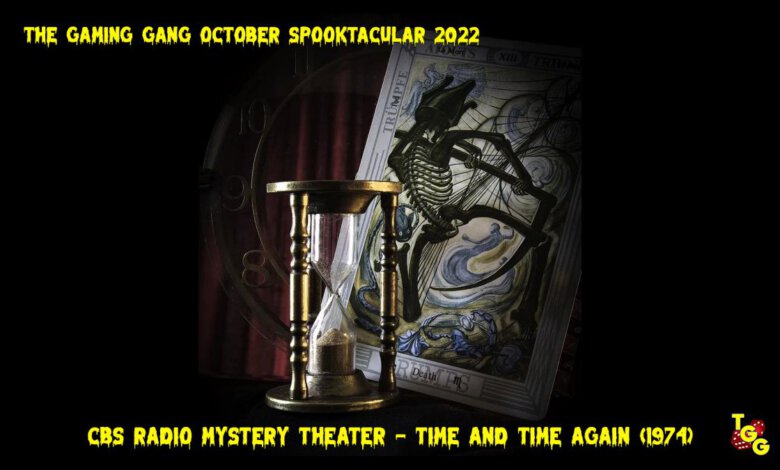