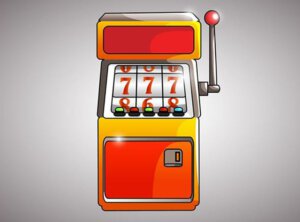 Anyone who has followed the evolution of online casino over the last couple of decades couldn’t have failed to be amazed at how innovations have shaped the industry. In the case of slots, the modern releases are almost unrecognizable from the first online slots machines that popped up in the 1990s. Consider Big Time Gaming’s Bonanza, with its 100,000+ paylines, or Playtech’s Kingdoms Rise series, with four games connected through a shared fantasy world. Games like this are a testament to the skill and ambitions of the casino software developers.

Indeed, in the 2020s and beyond, casinos look set to harness the power of VR and other technologies to bring even more awesome experiences to players. But where does that leave the simple slot machines? Will they be consigned to the dustbin of history?

The evidence points to the opposite. We tend to get a muddied picture when it comes to measuring the popularity of casino games online. However, Starburst, a relatively simple game, was recorded as being the world’s most played slot machine in 2018, almost a decade after its release. Incredible when you think about the competition from modern big budget games.

Simple Games Can Have Better Returns

Indeed, the simplest of slots still retain an attraction, and it goes far beyond just being simple to play. Although, one would imagine that the allure of simple games does count for something. But there are other factors that should be considered. Looming above all is the fact that simple slot machines can still pack a punch when it comes to payouts.

For instance, if you play the Magic Slots game at the UK registered Mansion site, you will find a really simple three-reel, one-line slot. It looks like it was plucked right out of 1950s Las Vegas. Yet, the game has a hefty jackpot on offer for matching three magic hat symbols, as well as lucrative prizes for other symbol matches. Sometimes players want the simplicity on offer – match three symbols and win the jackpot. No need for complicated bonus games to win the top prize.

Yet, there is another argument for simple slot machines – the overheads. Consider how much it costs to create and market a top slot like Playtech’s Superman slots. Not only does the designing and the building of the game cost more, but there are surely big bucks to pay in licencing fees to the owner DC Comics and Warner Bros. A simple slot does not have that problem. For that reason, it’s often the case (but not always) that simple games have the best rates of return for players.

Indeed, in the case of Playtech (one of the world’s most prominent software developers for casino), its simple slot games – Ocean Princess, Ugga Bugga, Goblin’s Cave – have the highest RTP (return to player – an official measurement for slot payouts). It’s not that its premium games have a low RTP, it’s just that the simple games have a higher rate of return. 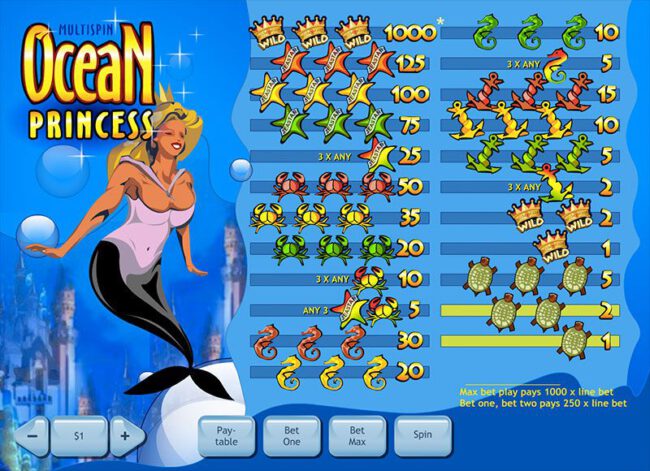 You can actually see this metric played out across all types of casino games. Simple games like virtual blackjack and video poker have better rates of return for players. It doesn’t mean that you are more definitely will win more, but there is a better chance of walking away with a profit statistically.

Some of the projects slated for online casino in the 2020s are really incredible in their ambition. However, we think that the simple slot games will retain their popularity over the coming decade. The evidence has been there for a long time, and it’s true across all genres of entertainment. If something is made well, then it does not have to be modern or sophisticated to enjoy popularity.