Tonight’s Spooktacular entry is especially interesting as it’s more than likely the most faithful adaptation of Mary Shelley’s classic Frankenstein ever produced for radio, film, or television. Australian radio produced a thirteen part serial which starred George Edwards in no fewer than seven roles. While there are no concrete air dates available, it’s fairly obvious the serial ran in either November or December of 1931, following the U.S. premiere of the Universal film on November 21st, probably as a way to both drum up interest and take advantage of the movie’s immediate American popularity prior to an international release.

Kick back and enjoy all thirteen episodes combined as one (clocking in at just over two hours and forty minutes) for a supersized Halloween Eve listen. As one of the older old time radio entries to survive the ravages of time, the sound quality is surprisingly good for a program which originally aired in 1931. 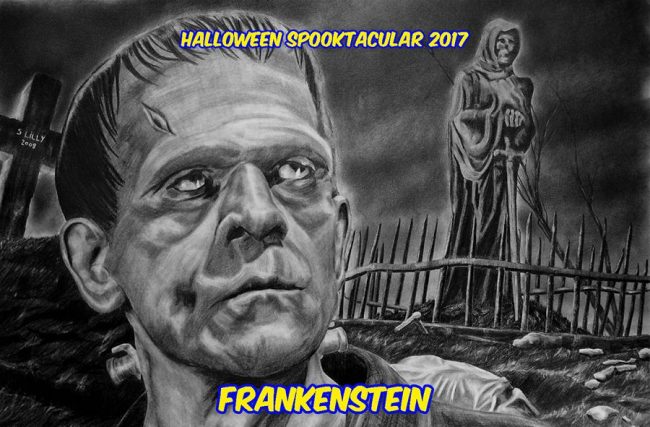