It’s very possible A Horror Story is the most grisly episode CBS Mystery Theater ever produced during the 1,399 episode run of the series. In fact, when this episode originally aired (in the late night of December 11th, 1978) many CBS affiliates around the country led in with a disclaimer which explained to listeners the program might not be suitable for more sensitive folks in the audience; something which nearly never happened with the show. Oh, and don’t be fooled by the silly sounding bumper about the “spawn of Satan slippers” during E.G. Marshall’s intro, this is truly one of the creepiest CBSMRT tales!

Sadly, this isn’t an episode which survived with a few minutes of local news and weather, either before or after the program, or commercial breaks intact – which I love due to the fact they place an airing in a historical context – as we hear with many of the CBRMT recordings folks made. As always though, I’ve personally done the best I can to clean up the audio to remove clicks, pops, and tape hiss. 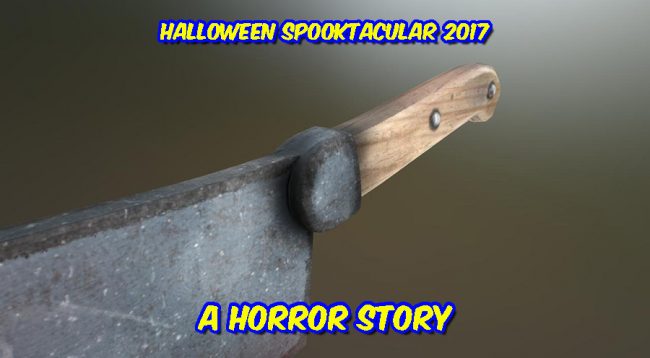