Let’s return to the CBS Radio Mystery Theater for today’s Spooktacultar entry. Plenty of famous authors had their works adapted for the show during CBSRMT’s run and Edgar Allan Poe was certainly in the mix. Murders in the Rue Morgue is considered by many as the first modern mystery story, with some spooky trappings, and the tale very possibly inspired Arthur Conan Doyle to create the legendary Sherlock Holmes. This is also a classic “locked room” mystery as two women have been found brutally murdered yet there’s no clear indication of how the perpetrator could have possibly entered a secured room on the building’s fourth floor. Kick back and give a listen to the episode as it originally aired on January 7th, 1975. 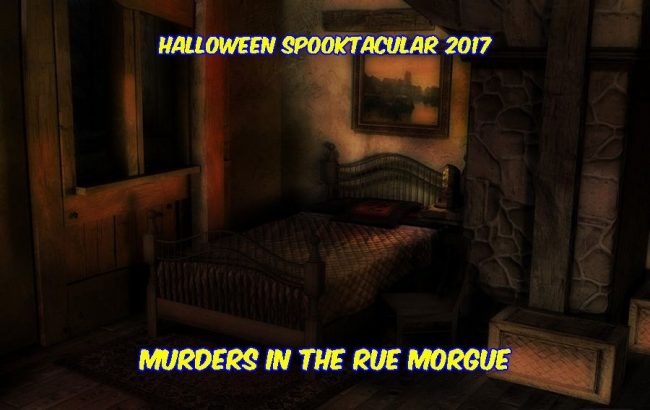