Our first Spooktacular weekend has arrived so let’s dig back into our CBS Radio Mystery Theater vault for another creepy tale. The Imp in the Bottle is actually an adaptation of Robert Louis Stevenson’s The Bottle Imp although, strangely enough, there’s really no mention of the inspiration during the show. Regardless, this is an interesting episode in which a young man is promised unimaginable wealth simply if he purchases an odd bottle from a dying relative. The Imp in the Bottle originally aired on September 3rd, 1974. 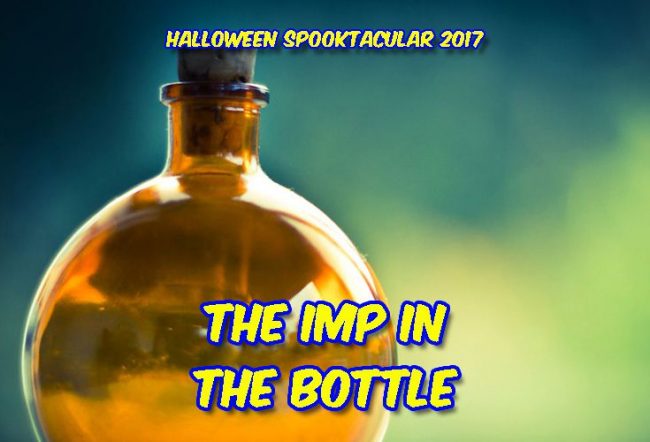