Today’s Spooktacular entry comes from a very short lived Macabre series from the United States Armed Forces Radio Service. Many people don’t realize the AFRS actually produced original programs for troops to listen to around the globe (especially toward the end of radio’s golden age) as opposed to simply rebroadcasting network shows. Airing on November 13th, 1961, a young groom accepts a carnival bet to remain buried in a grave for five days in Final Resting Place. 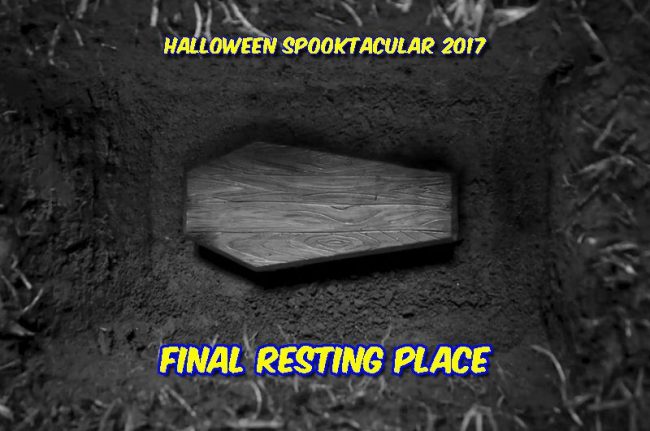