While the age of radio drama had certainly passed by the time the 1980’s rolled around (at least certainly here in the U.S.) the genre never completely died off. Americans also sometimes forget we didn’t have a monopoly on the airwaves either and many other countries produced a slew of noteworthy programs. On such program was Nightfall, produced by the Canadian Broadcasting Company, which focused on tales of horror and the bizarre.

Today’s Spooktcular offering is a creepy one indeed and also happens to be of a much more recent vintage than most of the shows I’m sharing this Halloween season. In The Repossession – which aired on September 26th, 1980 – a conjoined twin begins having conversations with the spirit of his brother; a brother who died at birth.

Download the show for on the go right here! 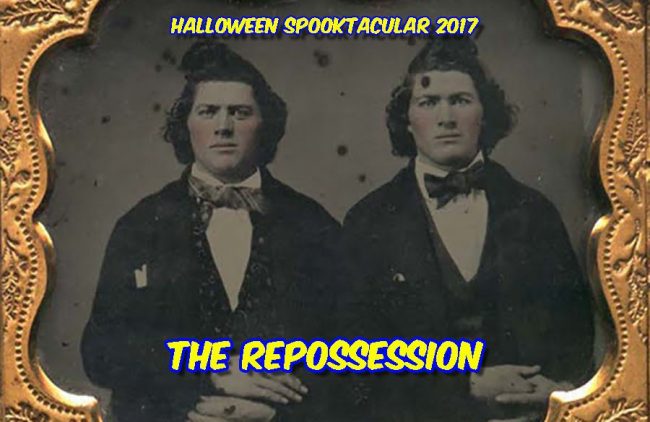