Tonight’s Spooktacular entry comes from a series which is a bit more modern than most of the shows we’ve shared, as it comes from the mid 1960’s. Theater Five was carried across ABC affiliates and garnered it’s name because it aired weekdays at 5pm. In The Talkers, two post-apocalypse survivors caught in a world of strange insect creatures just sit down for a quiet chat. That is until something begins to change. Sit back and give a listen to this odd tale as it originally aired on November 24, 1964.

Take the show in the go right here. 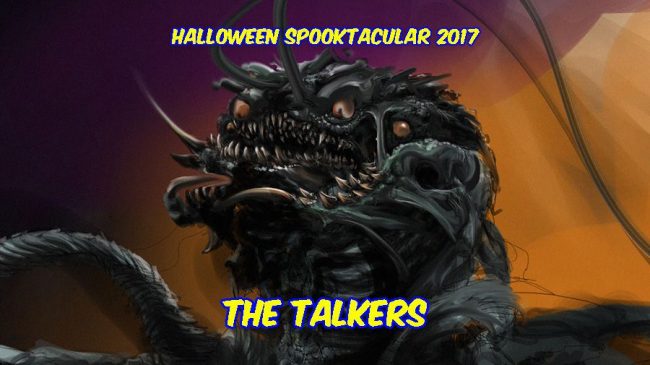