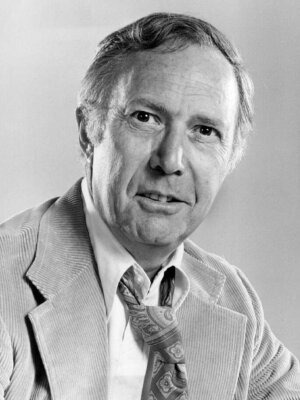 So far each of the episodes of this year’s Spooktacular has featured shows I’ve shared in previous years. Tonight sees a new, old radio show from the CBS Radio Mystery theater vault. This episode is from very early in the late night series run, in fact this was only the seventh episode produced out of an eventual 1399. CBSRMT ran Monday through Friday nights at midnight Chicago time and I remember being introduced to the program by my grandfather in around 1976, when I was nine or so years old.

Amazingly enough, all 1399 broadcasts are available in some format or another as people around the country would make recordings of each night’s episode. One aspect of many of these recordings, that I really love, is many people began taping prior to the show’s open and left the recording going after the show came to a close. Since the series aired over CBS affiliates, which were mainly news focused stations, there’s normally a few minutes of that day’s news before and after the episode. This recording in particular is interesting because it features around six minutes of Seattle news, including the ongoing Watergate investigation at the time. There’s even a couple of pleas from KIXI AM 880 asking listeners to write in to the station as it was requesting approval from the FCC to become a 50k watt station.

In this tale, a man stopped at a red light on a New York street during a heavy snowstorm steps out of his car to clear snow off his windshield only to disappear into thin air. And that’s only the first couple minutes of the story. I Warn You Three Times features Mason Adams (best known for his role as Managing Editor Charlie Hume in the television series Lou Grant) and Joan Loring, who appeared in multiple radios shows across the decades. 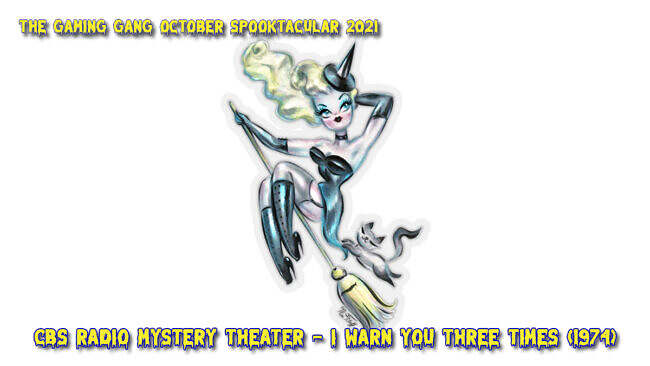