One of my favorite old time radio actors has to be Vincent Price. While Price is best known for his turns portraying villains in a multitude of horror films, he did spend a lot of time playing less vile characters (most notably The Saint) on many radio programs. Here Price takes on James Poe’s script, based on George G. Toudouze’s short story, for Three Skeleton Key for the first time on Escape (which had previously broadcast the story with another cast in 1949) and is considered the best of all the productions. Price would also star in Escape’s 1956 and 1958 broadcasts of the story as well.

Just on a quick side note, most visitors to TGG probably don’t know I ran an old time radio website a few years back and I have tens of thousands of radio shows in my collection. Each of the programs I’d share had their audio personally cleaned up by me to eliminate much of the pops, crackles, and hiss so common with old time radio recordings. 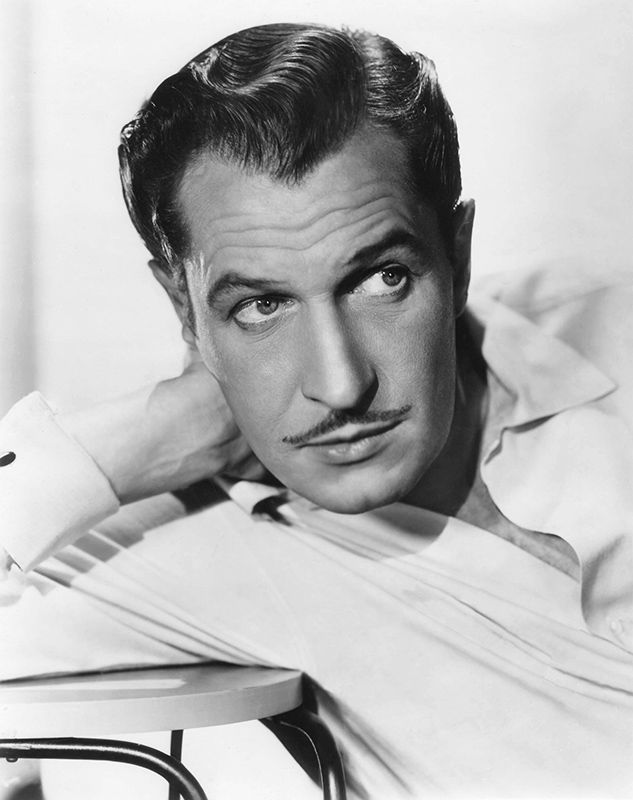