While there were quite a few science fiction authors who found their work making its way to radio perhaps none found their tales resonating with more listeners, and being considered classics of the medium, than Ray Bradbury. As one of the masters of science fiction (although I always categorize his work as fantasy more than anything else) Bradbury stories blessed a cavalcade of radio programs although most adaptations were his tales focusing on the horrific and terrifying rather than nostalgic and fanciful.

Airing on October 4th, 1953, Zero Hour is the story of an ordinary summer day in a New York suburb where the children are merrily playing a game called “Invasion.” How sweet! And the children have even concocted an imaginary friend named Drill who’s promised the kids they won’t have to take any more bathes or turn in for early bedtimes.

So turn out those lights and start counting down to the Zero Hour!

It’s funny that Zero Hour actually distressed a lot of CBS listeners and the network received thousands of letters and phone calls. That didn’t stop Suspense from retelling the story three more times though; in 1955, 1958, and 1960. 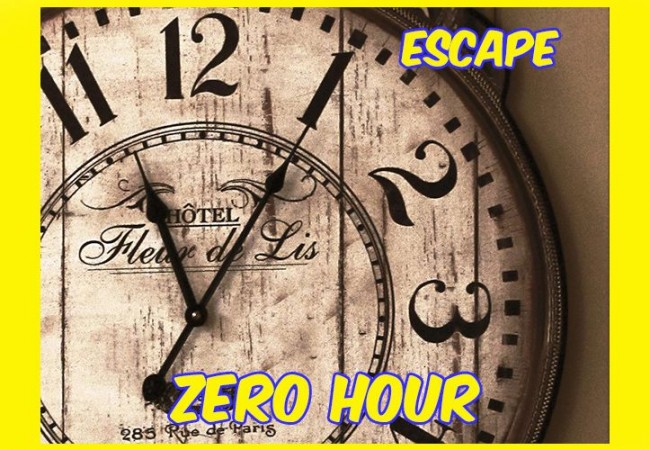