In The Lottery, a small town prepares for an annual ritual which will ensure a good harvest in the coming Fall. “Lottery in June, corn be heavy soon,” but just what encompasses this lottery?

So turn out those lights and give a listen to The Lottery as it aired on NBC Presents: Short Story on March 14th, 1951.

I’ll mention writer Ernest Kinoy made some changes to Shirley Jackson’s story; adding characters, deleting others, making a bit of a change as well but the tale still resonates. You might want to give the original story a read if you haven’t although many people don’t seem to completely “get” the story. 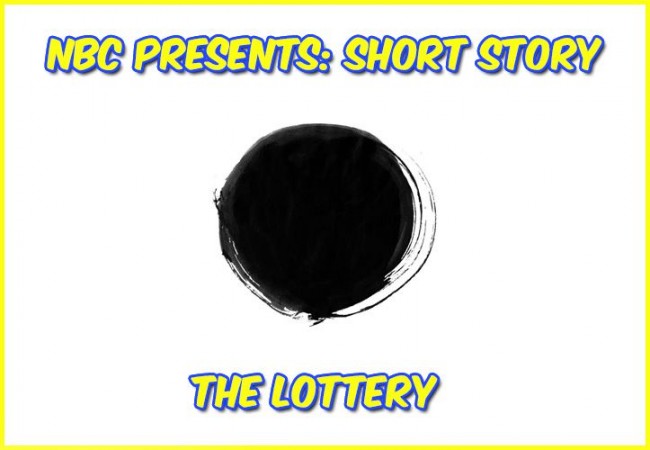