The Mysterious Traveler was a program that featured stories which ran the gamut from fantasy to science fiction to horror to straight detective tales. Sorry to say, even though the program was pretty damn popular when it aired (1943 through 1952), only 75 of the original 370 episodes have survived. One of the scariest and best received scripts The Mysterious Traveler ever presented was Behind the Locked Door. In fact the story aired twice, in 1949 and 1951.

Two archeologists and their Native American guide are exploring a remote area of Arizona when the trio stumbles upon a mysterious cave. The cave contains the remains of a century old wagon train that appears to been sealed within by a landslide but with no skeletons to be found how did the pioneers escape? Or did they?

Turn out the lights and give a listen to Behind the Locked Door as it aired on The Mysterious Traveler on November 6th, 1951. 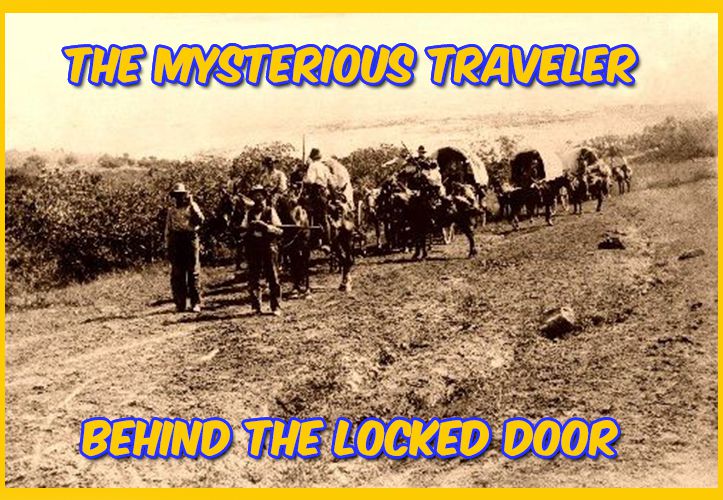 I’m loving these old time radio posts! Thank you for sifting through the archives!