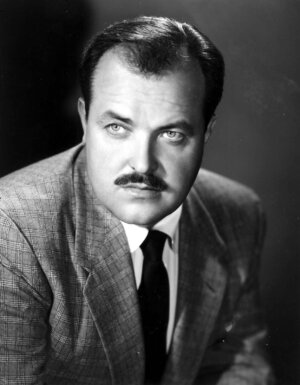 One actor who seemed to have been built for radio was William Conrad. In fact Conrad himself estimated he’d played 7,500 radio roles in his career. He’s no doubt best remembered for television roles like Cannon and Nero Wolfe. On radio, his deep, resonant, sometimes growing voice was a perfect match for Dodge City sheriff Matt Dillon on Gunsmoke.

Tonight’s episode of the Spooktacular featuring Conrad during his turn as the narrator of Escape. In Leiningen Versus the Ants, William Conrad isn’t only providing narration but also pulling double duty as the titular hero of the tale. The radio play is based on the classic Carl Stephenson short story of the same name. The story original appeared in Esquire magazine in 1938.

So let’s turn out the lights and set off into the Brazilian jungle as we give a listen to Leiningen Versus the Ants, starring William Conrad, on Escape as it aired January 14th, 1948. 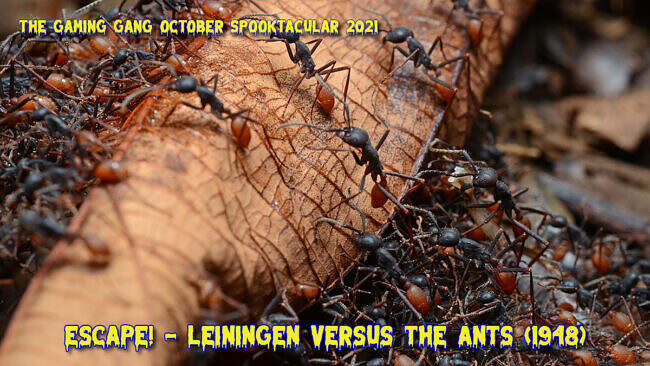