TGG Spooktacular 2021 – The Mysterious Traveler: Death Is The Visitor

A long running suspense show during the 1940s and 50s was The Mysterious Traveler. Each week the audience was invited to take a railway trip along with the host (the alleged titular traveler) to embark on stories of mystery and the macabre. The series seemed to have produced traditional murder mysteries and strange supernatural stories in equal measure.

The series was actually popular enough to carry over into a magazine and comic book. While programs like Escape! and Suspense tend to receive most of the attention as far as old time radio spook tales, The Mysterious Traveler enjoyed a near nine year run.  Sadly only 75 recordings remain out of around 350 broadcasts.

Tonight we’ll give a listen to a program I haven’t shared during Spooktaculars in the past. This one even features both mystery and the macabre!

So turn out the lights and listen to Death is the Visitor from The Mysterious Traveler as it aired August 18th, 1946.

Jeff McAleer
Founder/Editor-in-chief of The Gaming Gang website and host of The Gaming Gang Dispatch and other TGG media, Jeff tackles any and all sorts of games but has a special fondness for strategy, conflict sims, and roleplaying games. Plus, he's certainly never at a loss for an opinion...
Latest posts by Jeff McAleer (see all)
Tags: Death is the Visitor, Old Time Radio, The Gaming Gang October Spooktacular 2021, The Mysterious Traveler 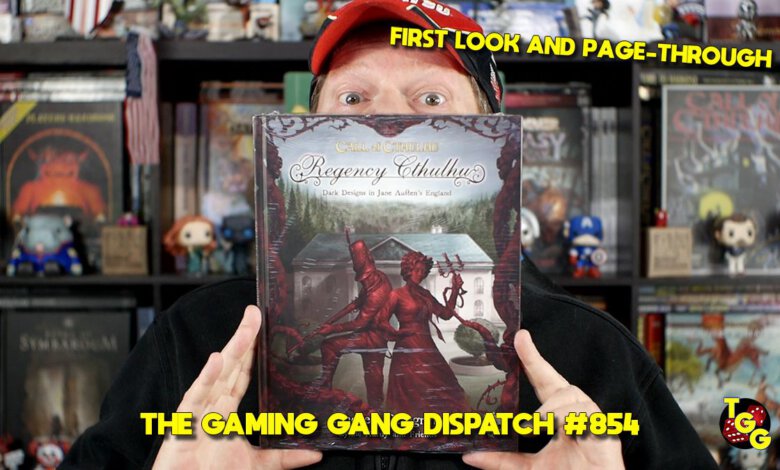 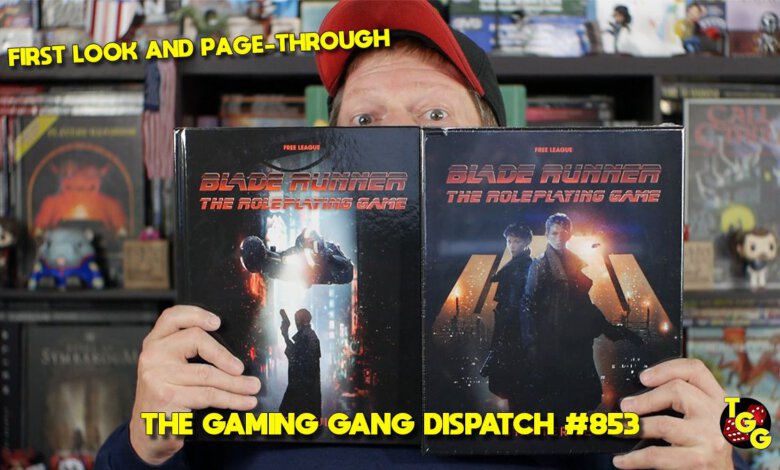 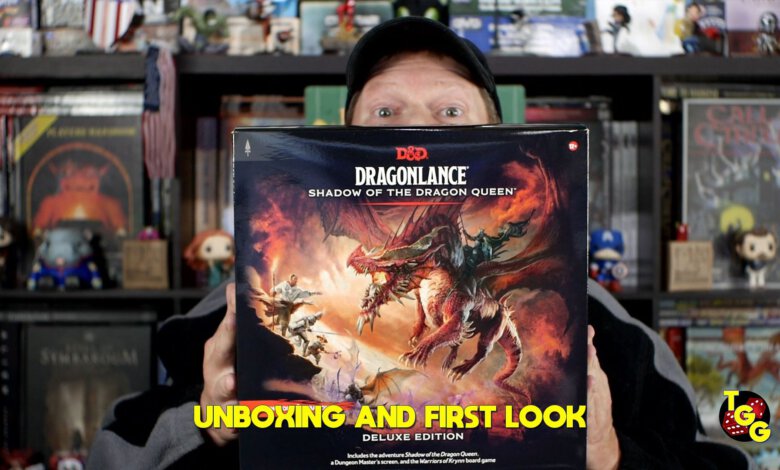 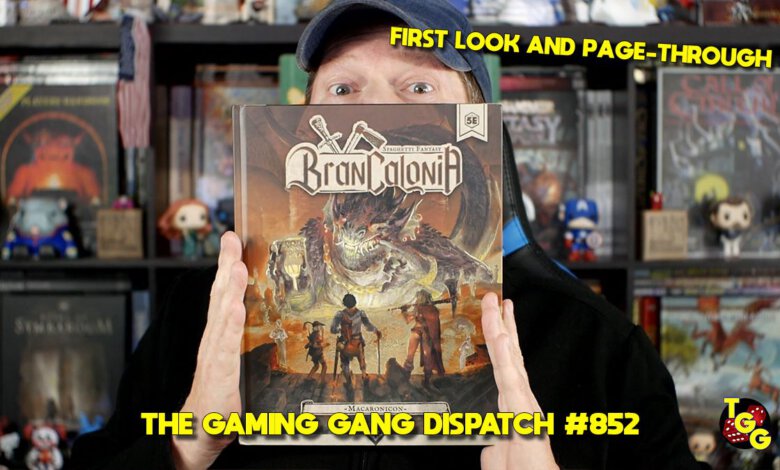 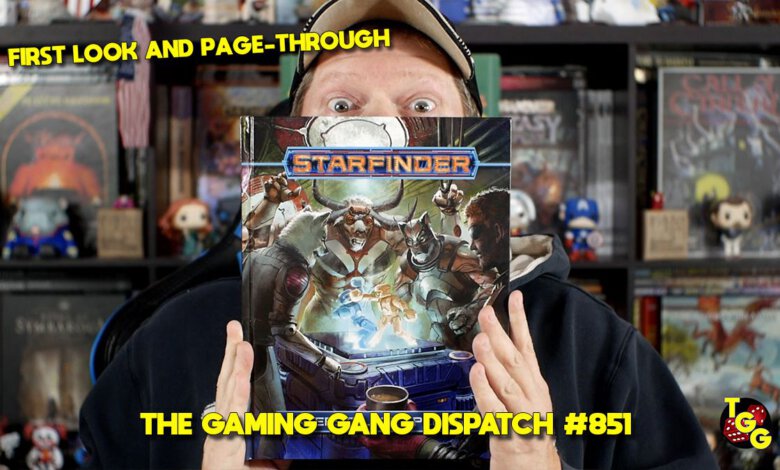