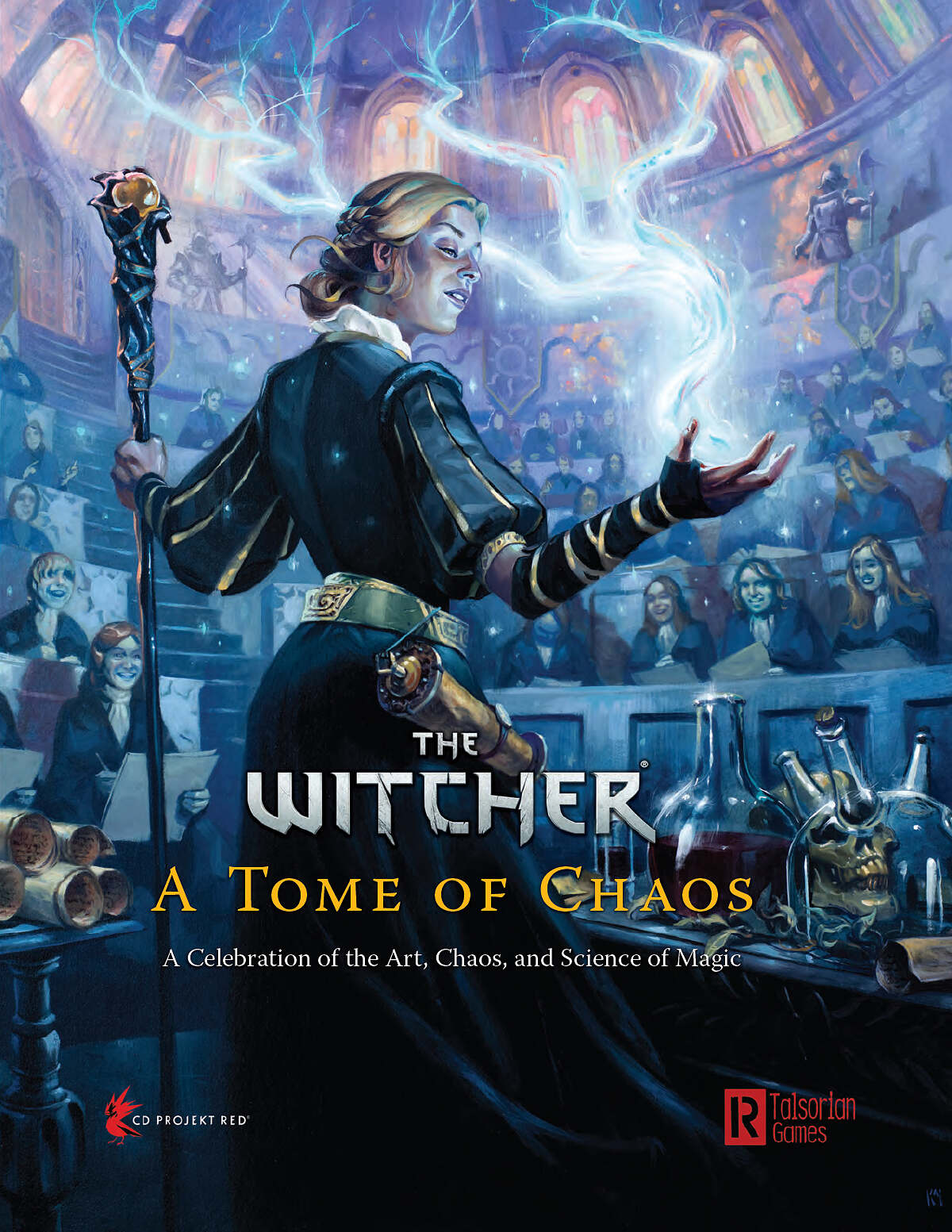 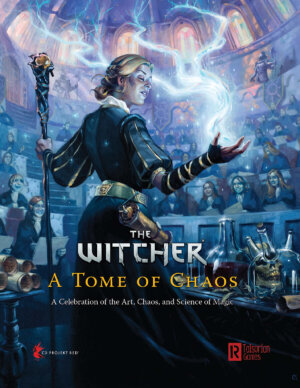 A new supplement has arrived for The Witcher roleplaying game from R. Talsorian Games. You’ll find plenty inside A Tome of Chaos which focuses on the use of magic and magical items. The 216 page hardcover is available for an MSRP of $35.00 or grab the PDF alone at DriveThruRPG for $17.50.

A Celebration of the Art, Chaos, and Science of Magic!

It’s said that magic is equal parts art, chaos, and science. That it’s a blessing, a curse, and progress itself. Through the notes of escaped Nilfgaardian Director of Magic, Glynnis var Treharne, you’ll put that saying to the test, uncovering the secrets of the primal forces of magic. How will you use this primordial chaos, and how will it change you?

A Tome of Chaos is a supplement for the Witcher TRPG which gives you a number of new spells, invocations, rituals, and hexes as well as a collection of magic items, dark rituals, and magical miscellanea to take your game to new heights. 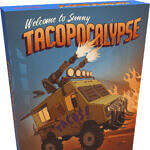 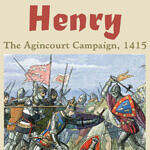