Legendary Games has released a new fantasy bestiary for 5E D&D and both editions of Pathfinder. Asian Monsters features plenty of Asian themed creatures and monsters. The various editions in softcover at DriveThruRPG begin at $25.99 or just grab the PDF of your choice for $19.99.

Asian Monsters is a beautiful bestiary featuring nearly 100 incredible creatures and challenges drawn from the myths and legends of Asia. Researched and developed with a diverse team of authors, artists, and cultural consultants, you’ll find an awesome array of enemies and allies from Cambodia, China, India, Japan, Korea, Laos, Malaysia, Myanmar, Thailand, Tibet, and Vietnam, as well as nations of the western Pacific like Indonesia, Australia, and the Philippines, beautifully illustrated and ready to unleash in your campaign, and you can get it for DnD 5E, Pathfinder 1E, and Pathfinder 2E!

Within these pages, you’ll find creatures to challenge any adventurer, from minor menaces like the kyeryong and kappa to gargantuan sea monsters like the doom-bringing umibozu and the death-whale bakekujira. The restless dead are found here in plenty, with a variety of gwishin and gaki alongside deadlier foes like the jiang-shi, bhuta, and manananggal.

There are dragons here to be sure, and giants like the kabandha, and fey and familiar spirts like the kami and nat. Wise and powerful celestials like the garuda and kirin stand against fiends like oni and asuras, ranging in power from simple komainu guardian beasts to mighty rakshasa maharajas that threaten the gods themselves. If your campaign world feels a little too safe and secure, you’ll even find several kaiju in this book, to bring something truly titanic to your table!

In addition to such fantastical creatures, Asian Monsters brings you beings that can live among humanoid society like tanuki or kitsune or on the wild fringes of their lands like the orang-pendak. Animals like the kting voar might even be domesticated, while kapre stand as guardians of the wood.

Terra-cotta soldiers and riders may stand silent sentinel over the tombs of the dead in one land, while the einsaung nat are happy to help around their villages and others put on red and prepare fireworks to celebrate spring and ward off the voracious nian!

Jeff McAleer
Founder/Editor-in-chief of The Gaming Gang website and host of The Gaming Gang Dispatch and other TGG media, Jeff tackles any and all sorts of games but has a special fondness for strategy, conflict sims, and roleplaying games. Plus, he's certainly never at a loss for an opinion...
Latest posts by Jeff McAleer (see all)
Tags: Asian Monsters, DriveThrRPG, Dungeons & Dragons, Legendary Games, Pathfinder 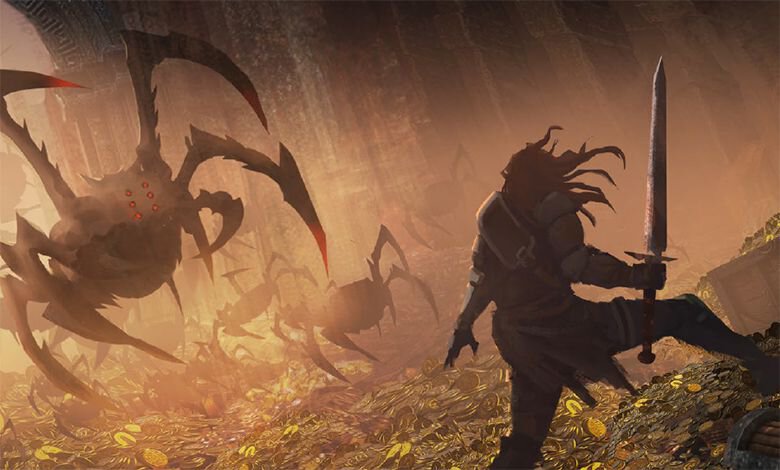