Call of Cthulhu: A Time to Harvest Arrives in Print June 20th

Chaosium Inc will be releasing the latest Call of Cthulhu campaign in print later this month. A Time to Harvest is a six part 1930s adventure spanning Lovecraft Country and beyond. The 336 page hardcover (with PDF, if ordered from Chaosium) will carry an MSRP of $49.99 when it arrives June 20th or grab the PDF right now at DriveThruRPG for $25.99.

Death & Discovery in the Vermont Hills

Following the ill-fated Miskatonic University research expedition to Vermont in late 1929, when one student died in a climbing accident and two vanished without trace, it was almost inconceivable that Professors Roger Harrold and Ashley Learmonth would countenance sending yet another team of students back to Cobb’s Corners. And yet, a year later, that’s exactly what has been planned.

Many questions remain unanswered. What happened a year ago? Where are the missing students? What did the geology students find among the distant Vermont hills? What secrets are buried in the town of Cobb’s Corners? Are the legends of monsters in the hills true? Perhaps the new expedition can shed light on these questions and dredge up some answers?

A Time to Harvest is a six-part campaign, beginning in August 1930 and centered on the apparently sleepy and bountiful valley surrounding the town of Cobb’s Corners, Vermont. The investigators will come face to face with ancient legends, deluded cultists, and alien entities beyond their wildest imaginings.

Suitable for both classic Call of Cthulhu and Pulp Cthulhu, players take on the roles of Miskatonic University students and academic staff, chosen by Professors Harrold and Learmonth to continue the work begun twelve months earlier. From Vermont to Arkham, and to Detroit and beyond, the investigators delve into forgotten lore, strange science, and the horrors of the cosmos.

• Campaign overview, detailing the setting of Cobb’s Corners, along with the various threats the investigators can face.

• Advice for creating student investigators and how to incorporate existing characters.

• Investigator handouts and maps covering all of the campaign’s key locations.

• Ten classic pre-generated investigators, ready to pick up and play.

• Guidance on pulp-style and classic-style play.

Mature Content: This book deals with mature themes and is intended for mature players.

Jeff McAleer
Founder/Editor-in-chief of The Gaming Gang website and host of The Gaming Gang Dispatch and other TGG media, Jeff tackles any and all sorts of games but has a special fondness for strategy, conflict sims, and roleplaying games. Plus, he's certainly never at a loss for an opinion...
Latest posts by Jeff McAleer (see all)
Tags: A Time to Harvest, Call of Cthulhu, Chaosium Inc, DriveThruRPG 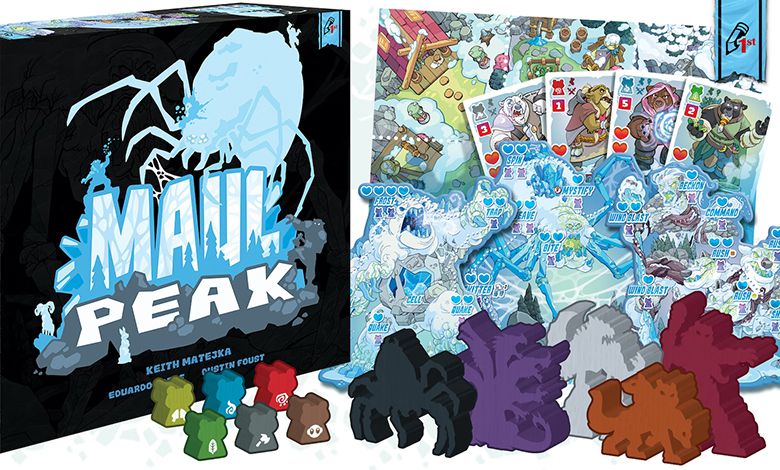 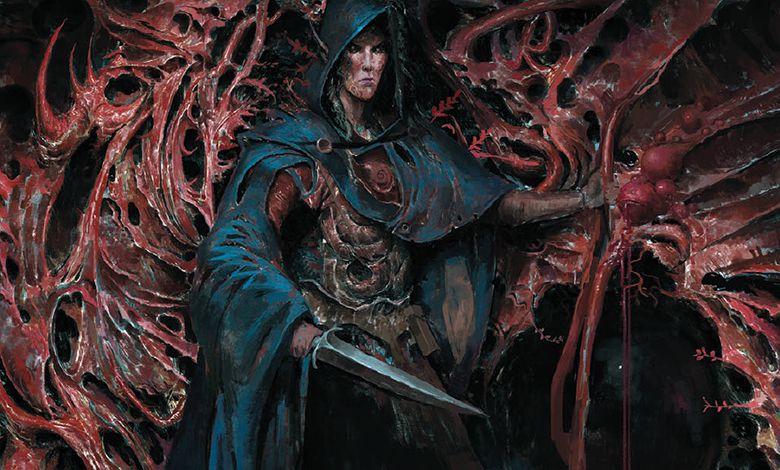