Commander in Chief: Bringing War to the Checkerboard

X Plus Products has released Commander in Chief. An abstract strategy wargame that is played on a checkerboard with various military pieces.  The pieces consist of land, air and sea units that allow you to fly over (aircraft) or move under (submarines) other units. The pieces can be enhanced during play to give more opportunity for a losing player to come from behind.

The game comes with a nice set of pieces that would easily become excellent toys for kids of all ages. The game itself can be played as intended, or as chess or checkers. There are also options for up to four players. List price is suggested at $39.99.

Commander-In-Chief is a game that is played warring two opposing armed forces represented by specially designed playing pieces that are mounted on Platform Bases and placed on a game board comprised of sixty four alternating dark and light colored squares arranged in eight lines of eight squares each, i.e., the traditional checkerboard. The square board is set up for play orientated in a diamond shape so that a dark colored square is always positioned at the top and bottom of the board.

The battlefields of the game are Through the Air, On Land and In the Sea (Air, Land and Sea). The playing pieces can only move within their designated battlefields. The fifteen squares per side that are occupied by the players’ playing pieces at the start of the game represent the Land areas of the board. The other squares in between represent the Sea areas of the board. Additionally, the game board is double sided so that the game can be played on either a dark and light colored or multicolored checkerboard. 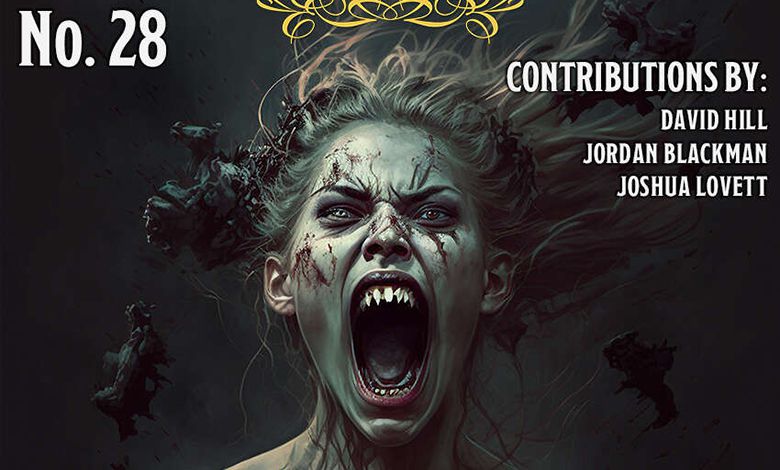 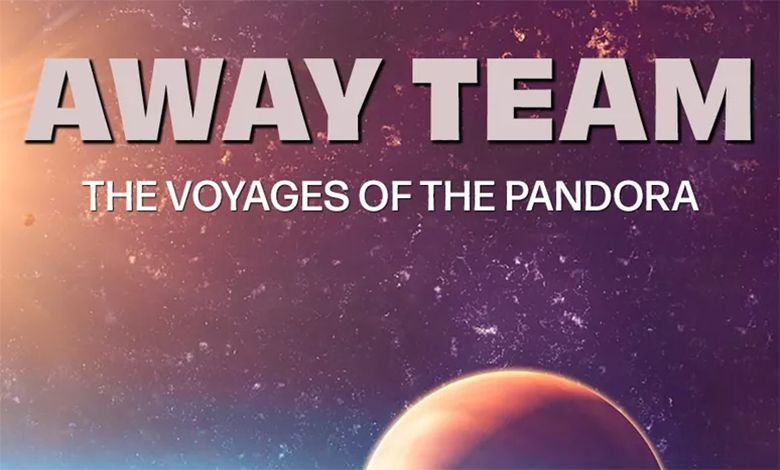