Warlord Games is always posting new deals for various army sets and their latest will appeal to fans of the black powder era. The British of the Crimean War period are the latest to receive a package deal and the Into the Jaws of Death set will retail for a special price of $250 with worldwide free shipping. 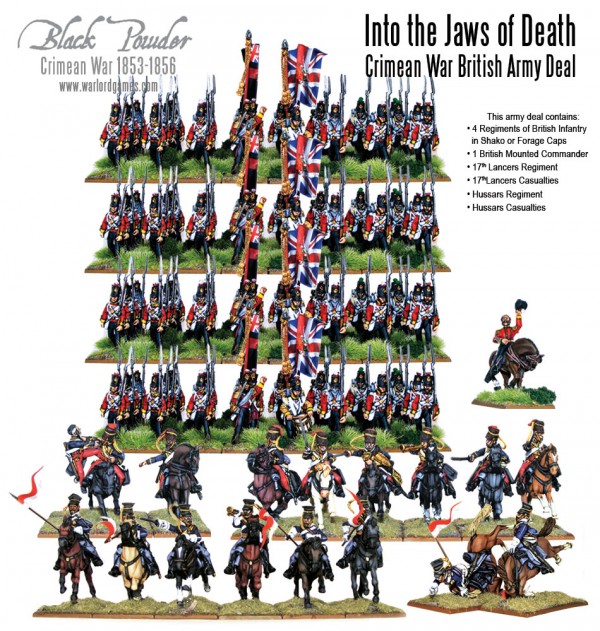 Into the Jaws of Death, Crimean British army deal: 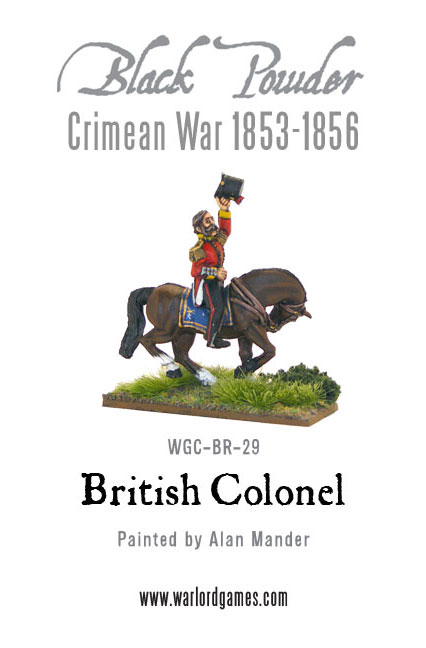 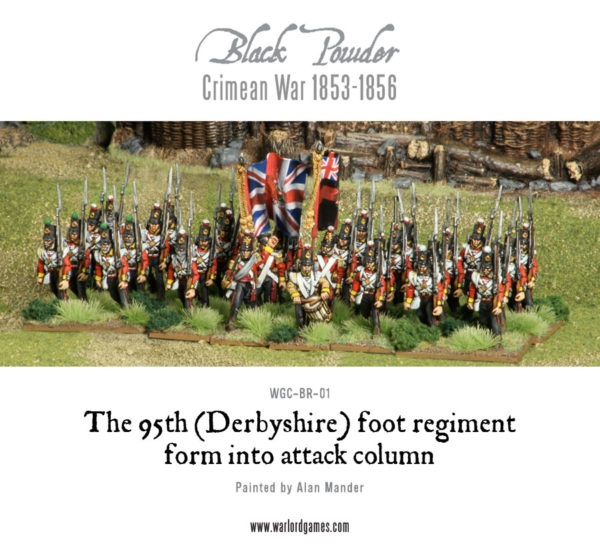 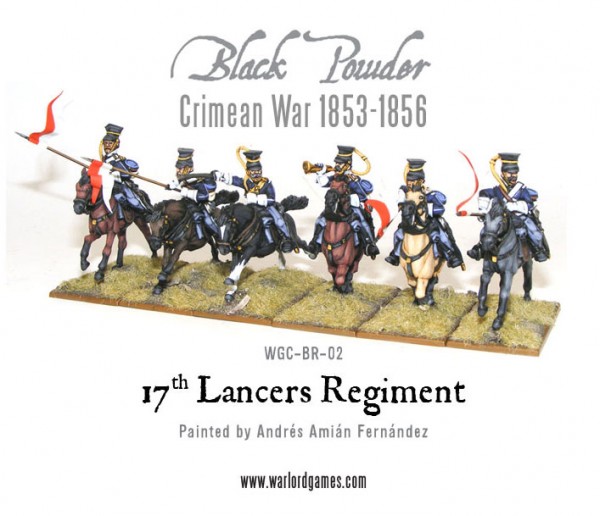 Save yourselves a wodge of cash – you effectively get both sets of casualties free! In  addition, this army deal is postage free worldwide!

Tags
Into the Jaws of Death Set Warlord Games