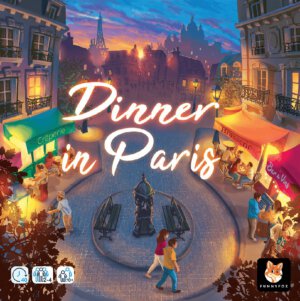 Try your hand at building a Parisian restaurant empire in the latest board game from Funnyfox and Hachette Games. Dinner in Paris will task players with becoming restaurateurs, as each looks to launch the most successful locales in a new tourist district. The game is for two to four players, ages 10+, plays in around 40 minutes, and carries an MSRP of $39.99.

Become a restauranteur in a very popular district for Parisians and tourists, space is limited and your fellow players want to be a part of this district too. Win by opening restaurants, expanding these restaurants by building terraces, winning majorities, and completing objectives. It’s not just about the money, you have to have the correct resources in hand to open restaurants that serve certain types of cuisine.

The restaurant industry in Paris is buzzing after the inauguration of a new pedestrian square in a very popular district for Parisians and tourists from all around the globe. It is a golden opportunity for you, restaurant owners, to open one of the addresses that will contribute to the culinary diversity and the reputation of the French capital. However, there isn’t space for everyone and your opponents could throw a wrench in your gears! 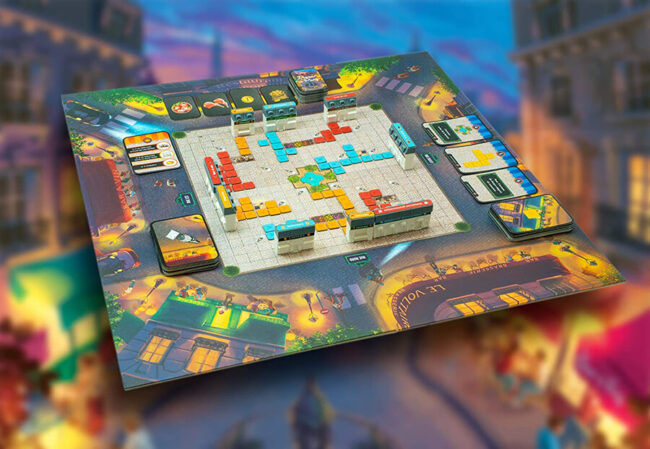 Nidavellir | Review and How to Play