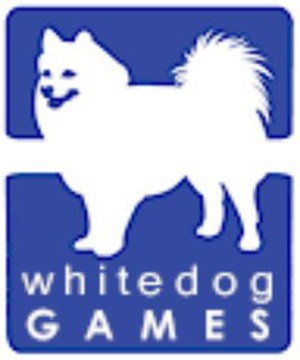 My pal Hermann Luttmann (Dawn of the Zeds, High and Tight, In Magnificent Style) informed me his first “traditional” wargame design will be released soon from White Dog Games. Duel of Eagles recreates the Franco-Prussian War battle of Mars-La-Tour. The battle took place on August 16th, 1870 as two Prussian corps took on the entire might of France’s Army of the Rhine. The ensuing action was to see one of the last successful cavalry charges in modern warfare, Major-General Friedrich Wilhelm Adalbert von Bredow’s “Death Ride”, wherein the success of that ride led to a continued misconception horse and sabre were a match for modern infantry weapons for yet another fifty years.

As the Prussians can you rely on high morale and well drilled troops and stave off a vastly superior force (you’re outnumbered practically four to one) to seize the day? Or as the French can you overcome lackluster leadership to crush the III and X Corps and change the tide of history?

Hermann writes, “This is my first traditional hex-and-counter wargame, though I did throw in the requisite number of curveballs (and a slider or two) to make it different.”

I’ll have more about Duel of Eagles as the release approaches, but for an insight into the game design, take a peek at Hermann’s article over at The Boardgaming Life. 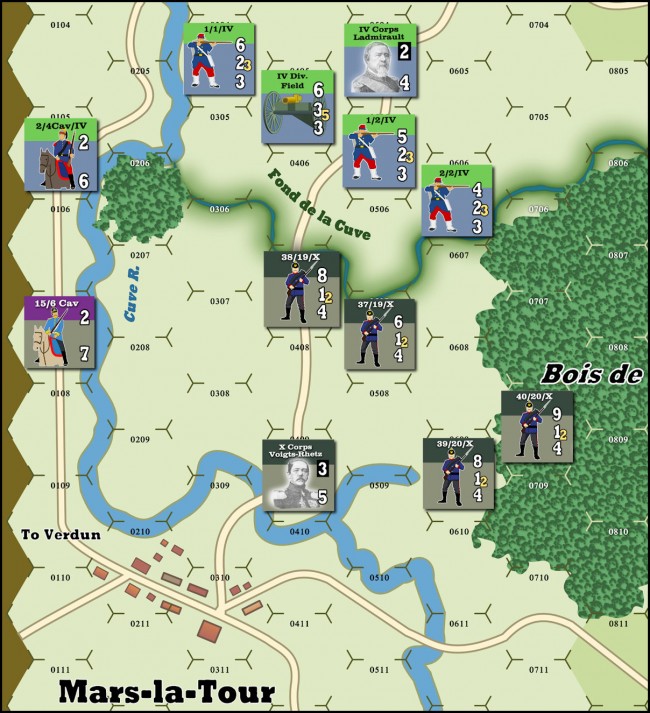