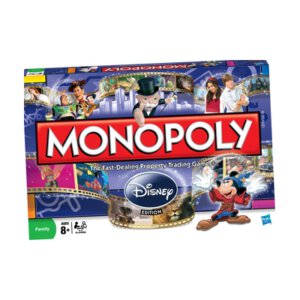 Hasbro announced today that it will be cutting 75 jobs and relocating 70 others as part of a reorganization of its global games business, which experienced weak sales during the holiday season.  They expect it will not hurt the company’s 2011 outlook, and anticipate continuing revenue and sales growth.

Hasbro also said that it will reveal the estimated cost of the action in July when they report second quarter results.

The reorganization is part of an effort to create a “Center of Excellence” in Rhode Island, which will look at key game brands it can develop.

Hasbro saw weak demand for games, preschool toys, and puzzles in the first quarter of 2011, and missed sales estimates in the key fourth quarter holiday season for both games and puzzles.

The official press release (follows) from Hasbro gives a little more informaton on the planned Center for Excellence, and puts a more positive spin on the upcoming job cuts.

Hasbro, Inc. (NASDAQ: HAS) has announced it is creating a Center of Excellence for Hasbro Games in Rhode Island. As part of this, it is reorganizing its global games business and moving its games marketing and games development employees from East Longmeadow, MA to Rhode Island.

“Hasbro has the strongest portfolio of games brands in the industry and this is an important move to accelerate our re-imagination of games. However, it is always difficult to make changes that affect our people,” said Brian Goldner, President and CEO. “We are committed to continuously re-inventing this business and growing it for the long term. This includes maintaining our leadership position in face-to-face board gaming, while also more effectively competing in the broader world of gaming across all platforms.”

The Center of Excellence for Games will build on Hasbro’s strategy of re-imagining, re-inventing and re-igniting its core brands. The group will identify key games brands for new play experiences and development, while focusing its efforts and workforce on initiatives across multiple platforms in both traditional and digital gaming.

Hasbro will communicate the estimated cost of these actions in July when the Company reports second quarter results. However, the Company’s guidance for 2011 remains in place as the Company continues to believe it will grow revenues and earnings per share, including costs associated with these actions.

Paris Board Game Arrives from Game Brewer Next Month 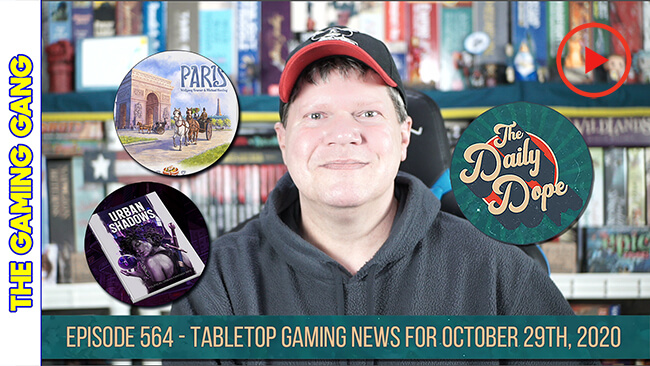