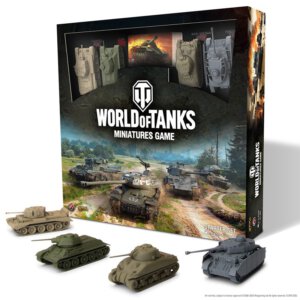 Gale Force Nine has revealed a tabletop edition of the hit online game World of Tanks is heading your way this summer. The World of Tanks: Miniatures Game will pit armored units of WWII against each other while new releases in the range are planned throughout the rest of the year. The game is for two players and will arrive in July. No word yet on the recommended age or MSRP.

Take the Online Game to the tabletop

World of Tanks: Miniatures Game is an easy to learn, quick play game, where you take command of a unit of tanks, seeking to destroy your opponent and secure victory!

All the models in World of Tanks come ASSEMBLED, PAINTED, and BATTLE READY!

An extensive release plan will follow, allowing you to expand and customize your force.

Each World of Tanks: Miniatures Game product includes IN-GAME BONUS CARDS that can be redeemed in the online game! 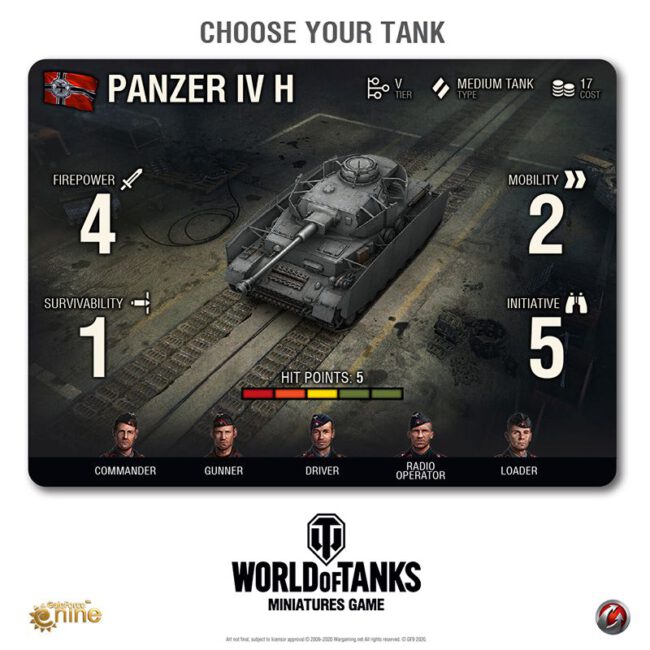