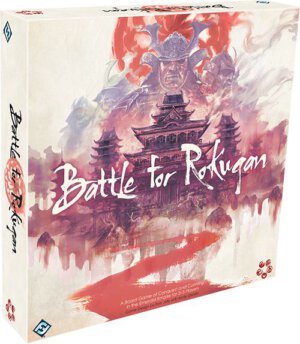 You didn’t think Fantasy Flight Games was just going to acquire the Legend of the Five Rings license and simply release the living card game did you? Of course not! Now FFG has revealed a strategic board game set in the L5R universe. Two to five players will take the roles of daimyōs looking to lead their clans to a most dominant position in the eyes of the Emperor in Battle for Rokugan. Granted, the layout looks awfully similar to FFG’s A Game of Thrones board game but you’re getting L5R action and the new title does carry a mighty friendly MSRP of $39.95.

A battlecry went up from the enemy line, and the wave of enemy infantry rushed forth to meet them.

She looked to her forces and shouted at the top of her lungs, her horse rearing beneath her. “Steel yourselves, soldiers! For the Emperor! For Rokugan!”

In the early days of the Emerald Empire, seven honorable clans battle for dominance over the rich land of Rokugan. Only one can rise above their rivals and become the leader of the realm. Designed by Tom Jolly with Molly Glover, Battle for Rokugan is a game of conquest and mayhem that turns two to five players into the mighty daimyō who must use their strength, cunning, and strategy to gain control of the region and bring honor to their clan. Lead your people to glory; the land is yours for the taking! 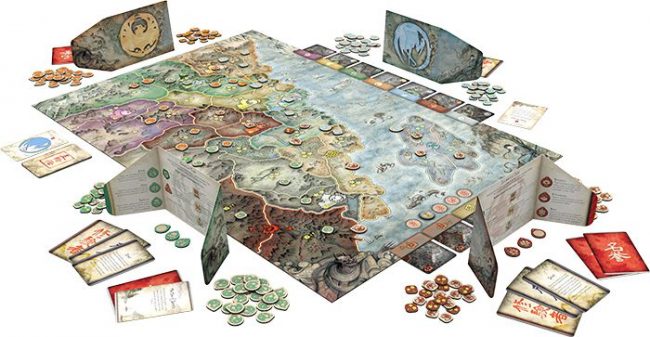