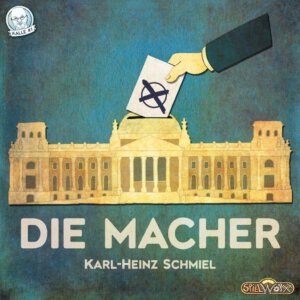 Indie Boards and Cards launched a Kickstarter project yesterday to bring a new limited edition of the classic German board game Die Macher to the masses. The game places the players in the roles of leaders of various German political parties aiming to obtain more power. Die Macher is for three to five players, ages 14+, plays in around four hours, and you can reserve a copy of the limited edition for a $69.00 pledge. The project easily passed 350% funding in the first 24 hours and expected delivery is November of this year. Take note the game will most likely not be available at any point for retail distribution.

From Indie Boards and Cards:

Die Macher was released for the first time in 1986 and quickly gained a legendary reputation. This new edition has been extensively updated by the designer. 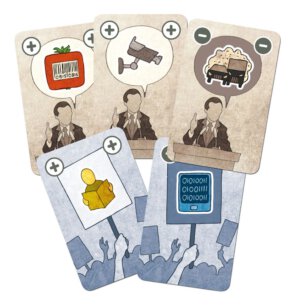 The game includes both English and German rules and play aids.

Die Macher is a game about the democratic process in modern day Germany, as players vie for political power in different regions of the country. Players are in charge of national political parties and must manage limited resources to help their party to victory. The winning party will have the most victory points after all the regional elections.