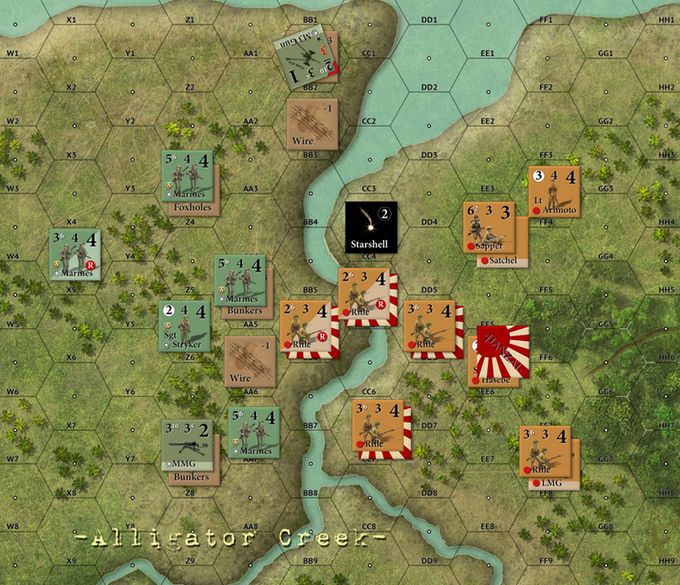 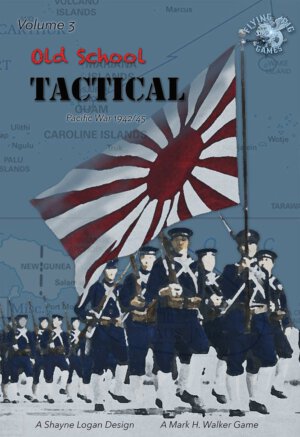 It only took a few hours for the latest entry in the Flying Pig Games WWII Old School Tactical series to blow apart its Kickstarter funding goal. Old School Tactical Volume III takes the wargaming action to the Pacific theater as it features sixteen scenarios covering a variety of island based engagements. The game is for two players, ages 14+, and plays in 60 minutes or more depending on the scenario. You can reserve a copy of OST3 (plus all unlocked stretch goals) for a $75 pledge through July 27th and there’s also an expansion add on – Hell Bent – available for $35.00. Expected delivery is January of next year.

Old School Tactical (OST) Vol III brings the popular OST system to the Pacific Theater of World War II. Fight in the jungles and on the beaches against both the Imperial Japanese Army and Naval (Marine) units. Unlike other OST soldiers, the fanatical Japanese have no Gut Check number, preferring death to dishonor. The Japanese also come with the new tank-killer units and, of course, rules for the feared Banzai attack. The Americans answer with canister rounds for their Stuart tank, the famed Marine firepower and discipline, and plenty of armor and artillery support. 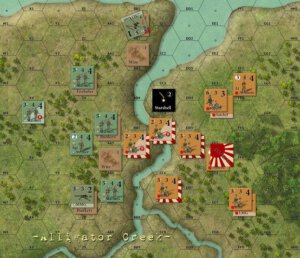 We want to make Old School Tactical the best game we can make. Those who have backed any of our previous projects know that we make high-quality, high-fun wargames. Old School Tactical Vol III: Pacific War 1942-45 will be no different. Thick counters, colorful rules, a HUGE mounted map, but even more importantly a solid game system, backed by tense, well-tested scenarios.

It’s all packed into the quick-playing fun of Old School Tactical, set in the tense Pacific theater of operations. 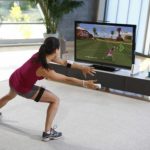 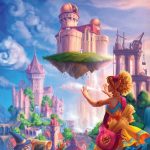