Late June will bring plenty of new goodies, from Paizo Inc, for both Pathfinder and Starfinder and here’s a peek at what’s in store. 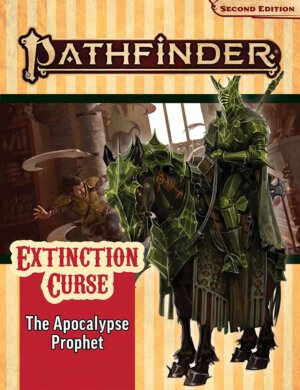 The heroes have at last earned the magical energies drawn from the life-giving aeon orbs. They must now scale the highest peaks of the Starstone Isle, outwitting wily demons and facing the mightiest xulgath invaders from deep beneath the earth. In a trap-laden vault constructed by Aroden himself, the cunning high priest of the xulgaths labors to unlock the secrets of the dreaded extinction curse. If the heroes cannot stop him, an apocalyptic devastation will wipe out all life in Absalom and beyond!

“The Apocalypse Prophet” is a Pathfinder adventure written by Lyz Liddell for four 18th-level characters. This adventure concludes the Extinction Curse Adventure Path, a six-part, monthly campaign in which the heroes lead a traveling circus as they unravel a plot to eradicate all life from the islands of the Inner Sea. This volume also includes a gazetteer of the forbidding Kortos Mountains, an examination of relics left by the dead god Aroden, new monsters, and new rules. 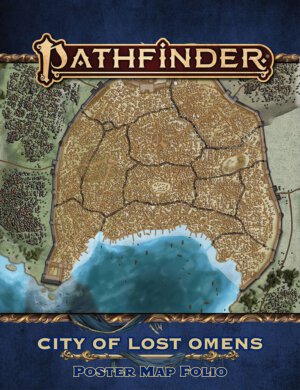 Explore the streets and scenes of the City at the Center of the World with the City of Lost Omens Poster Map Folio. Four enormous eight-panel maps combine to create by far the largest city map ever published for Pathfinder, a wall-dominating presentation that allows players to get closer than ever before to the intrigues and dangers of Absalom, Pathfinder’s most prominent metropolis.

Inspired by the Absalom: City of Lost Omens hardcover sourcebook, the City of Lost Omens Poster Map Folio presents finer detail than ever before for a city map, making it the perfect accompaniment to a campaign set in Absalom, whether it’s the Agents of Edgewatch Adventure Path, Pathfinder Society Organized Play, or a game of your own creation.

A million fates await the heroes in Absalom, and perhaps just slightly fewer buildings, monuments, temples, and taverns. Chart them all in meticulous detail with these gorgeous and gigantic city poster maps! 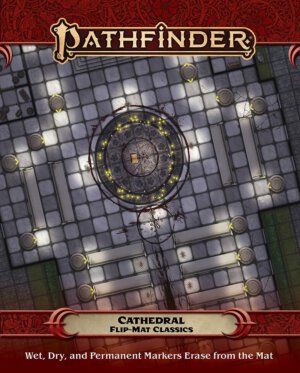 Smile in pride as your players mumble desperate prayers to gods benevolent or malign while they fight for their lives upon Flip-Mat Classics: Cathedral! This gorgeous double-sided battle-scale map features the same temple on each side, one dedicated to good and the other to evil!

The most-popular Pathfinder Flip-Mats in history return! These fan-favorite maps feature versatile adventure settings back for a repeat performance. Durable and lavishly detailed, these essential adventure set pieces are sure to bring excitement to your game table for years to come! 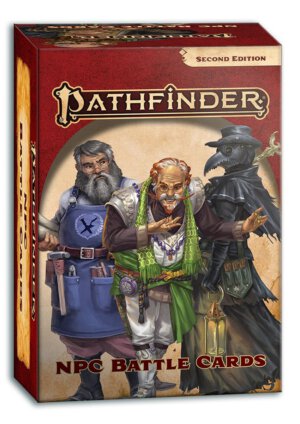 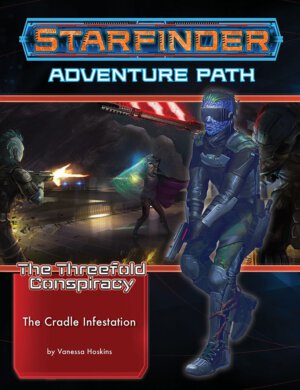 Starfinder Adventure Path #29: The Cradle Infestation (The Threefold Conspiracy 5 of 6)

Having learned that a dangerous contagion is hidden inside prototype biotech bound for mass production, the heroes must storm a dangerous manufacturing facility to prevent the spread before it starts! They eventually trace the source of the mind-controlling fungus to a seemingly quiet hospice, where a representative of the local planetary government is visiting. If the heroes don’t prevent this agent from carrying the infestation back to their employer, an entire planet could fall! Unfortunately, the heroes’ task is complicated by the return of a hidden faction looking to reclaim the PCs to dissect their minds!

“The Cradle Infestation” is a Starfinder Roleplaying Game adventure written by Vanessa Hoskins for four 9th-level characters. This adventure continues the Threefold Conspiracy Adventure Path, a six-part, monthly campaign in which the players unravel the machinations of insidious aliens who have infiltrated galactic society. This volume also includes an examination of the biology and society of the floating barathus, a catalog of biotech gear, and a selection of new and mystifying monsters. 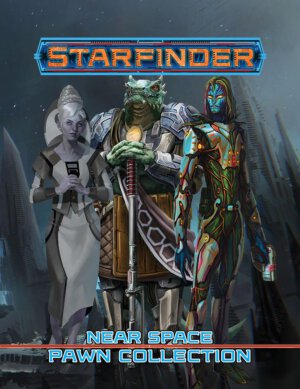 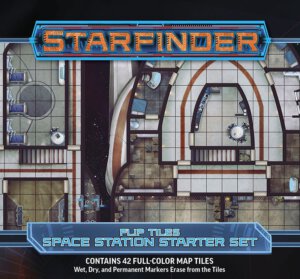