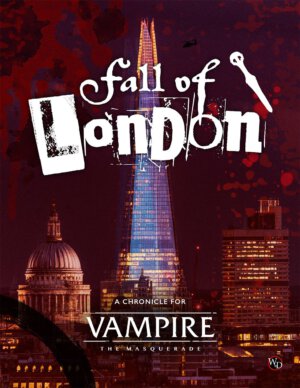 Modiphius Entertainment has announced pre-orders have begun for their first Vampire: The Masquerade 5th Edition Chronicle (adventure supplement) which arrives in March. Fall of London takes place in 2012 as the player characters search out mystic objects associated with the most powerful Kindred in the British Isles. The 260 page hardcover carries an MSRP of £34.99 GBP and you’ll receive the work in progress PDF as soon as you place your order.

The Fall of London is a Chronicle set in London in 2012, exploring the events that led to the canonical destruction of the city’s Kindred by the Second Inquisition. It is centered around a group of members of the Cult of Mithras who are awakened during the turmoil to retrieve five ancient relics of the Kindred god-ruler of Britain. This is the first Chronicle sourcebook released by Modiphius Entertainment for Vampire: The Masquerade, 5th Edition. 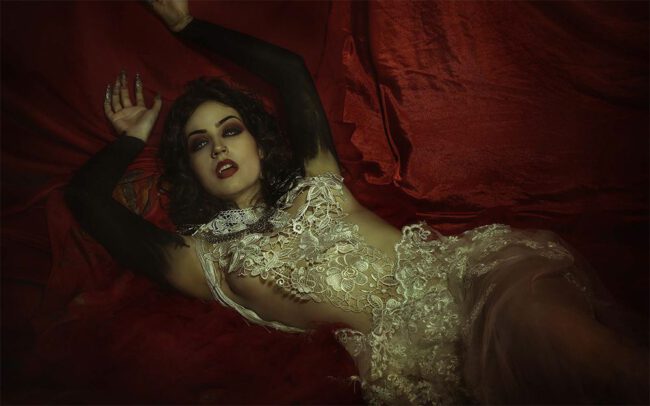