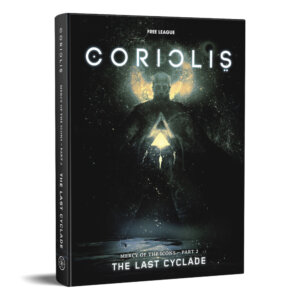 Free League Publishing is readying the second chapter of the Mercy of the Icon RPG campaign for Coriolis – The Third Horizon. The Last Cyclade will draw the player characters further into the rising tensions in the horizon as they look to solve a terrifying mystery. Preorders are available now and you can score the 240 page book, including the PDF, for $39.99 with a release date of December 8th. Expect the PDF alone to drop around October 18th and I’m guessing it’ll carry an MSRP of $19.99 at DriveThruRPG.

Many months ago, the destroyer Zafirah vanished during the same event that sent the cruise liner Ghazali crashing into the Hamura star. Now she is back, in a time when both the aftermath of the Mysticides and the death of the Emissary have shaken the horizon to its foundations. The Coriolis Council and Zenithian authority are questioned, and more and more people revolt against their oppressors. The throat of the Third Horizon is exposed, and this is when something ancient rises from the shadows.

The Last Cyclade is the second part of Mercy of the Icons, the epic and richly illustrated campaign for Coriolis – The Third Horizon. This book contains: 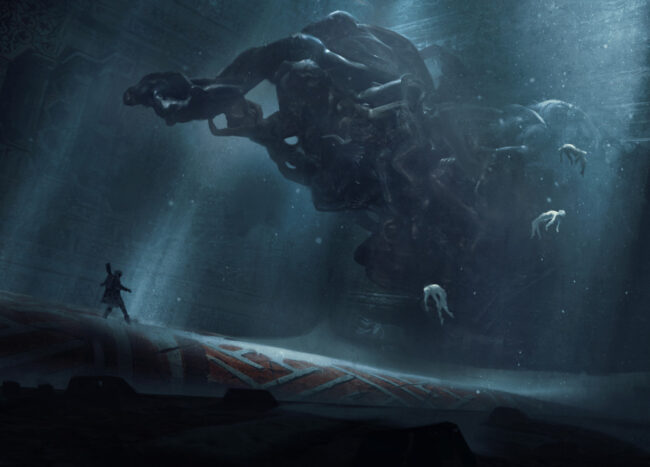