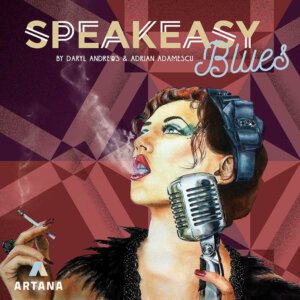 The latest title on the horizon from Artana Games has really caught my eye as you’ll be transported back to New York of the 1920’s. In Speakeasy Blues, each player aims to run the most popular and lucrative gin joint while also trying to throw a wrench into the plans of the competition. The game is for two to four players, plays in around 45 to 60 minutes, and will carry an MSRP of $60.00 when it arrives this October.

Speakeasy Blues brings players back to 1920s Prohibition Era New York City when hooch smuggling, mobsters, dirty cops and the rich and famous ruled the nights. In order to make your mark as well as your fortune, you’ll need to create the most prestigious speakeasy of the time before the 18th Amendment is repealed.

Collect expensive items such as yachts or cars to prove your worth. Invite in well known historical figures of society of the time to class up the joint. Make deals with mobsters while being careful to hide them from view during classy soires lest they detract from your reputation. Do favors for dirty cops to add to your set collection as well as to allow you to bust any mobsters on the attack from competing hooch vending entrepreneurs.

Of course, there is Jazz to liven up the night and add bonuses to your action selections as well as Soires to provide additional cash flow and reputation to your gin joint. So roll the dice, draft a set for worker placement and enjoy a strategic and thematic delve into the high society, law breaking, liquor driven endeavors of the time. May the most hoppin’ and shakin’ speakeasy win! 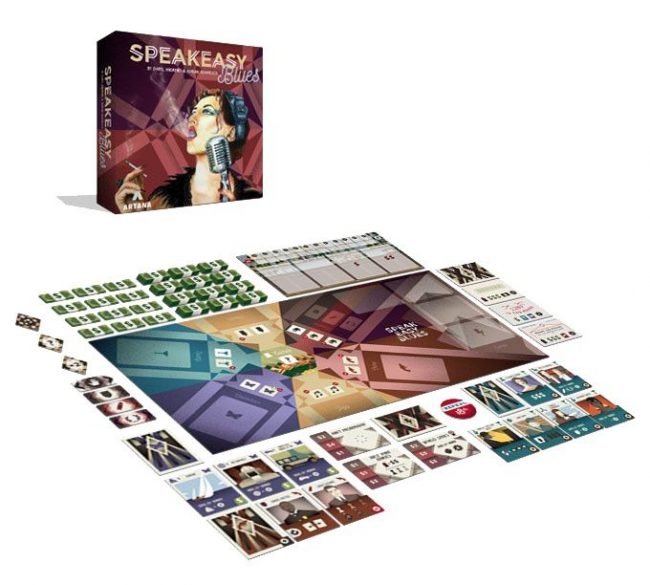