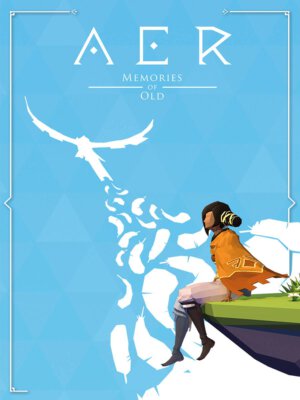 This week’s free PC game has arrived at the Epic Game Store and it will make a lovely addition to your collection. The visually stunning AER: Memories of Old, from now defunct Forgotten Key and publishers Daedalic Entertainment, allows players to take on the role of an avian shapeshifter exploring a mysterious world fragmented by an apocalyptic event. The game is absolutely free from now through July 2nd.

Transform into a bird and fly to explore and experience a vibrant world of floating islands in the sky. Venture down into lost ancient ruins where each step leads you closer to the end of the world.
The gods of old are forgotten, lost in the events that shattered the world, leaving only fragments of islands in the sky. This mystic world of endless skies, colorful islands and ancient ruins is in danger of falling into darkness.
As one of the last few shapeshifters, you are sent on a pilgrimage to the Land of Gods. Uncover the secrets that will help save reality itself. 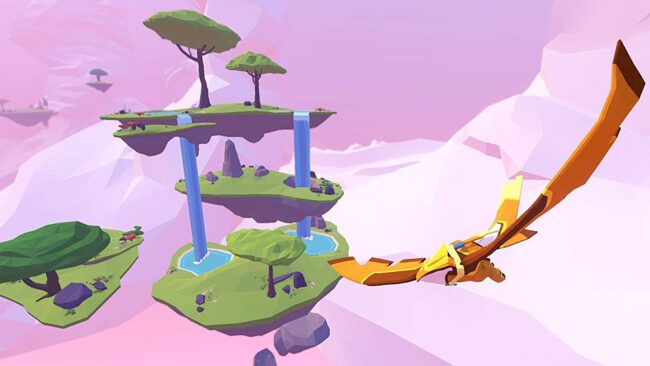