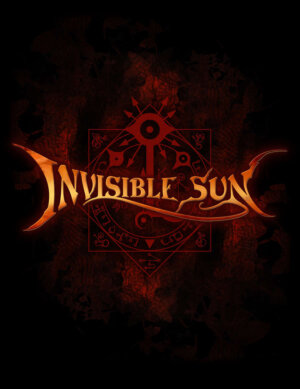 If you’ve had any interest in the massive Invisible Sun roleplaying game from Monte Cooke Games then now’s the time to jump onboard and score huge savings. The RPG is the subject of the latest from Bundle of Holding and you can grab the entire digital black cube, containing over a thousand pages of content, for only $24.95. There’s more than just that too! These savings run through July 20th and ten percent of your payment (after gateway fees) will be donated to this offer’s designated charity, Human Rights Watch.

Vislae! Walk the Path of Suns with this Invisible Sun Bundle, featuring the surreal tabletop roleplaying game Invisible Sun from Monte Cook Games. In Invisible Sun you leave this world of Shadow to become a vislae (a student of magic), walking the Path of Suns to discover the deepest secrets of reality itself. Funded in a spectacular August 2016 Kickstarter crowdfunding campaign, Invisible Sun debuted as a physical Black Cube (retail price US$250) packed with rulebooks, game components, and play aids. This offer presents the follow-up Digital Black Cube, with hundreds of ebooks and image files guaranteed atom-free (that is, no physical components are included), for an unprecedented bargain price.

For just US$24.95 you get the complete Invisible Sun Digital Black Cube (retail value $99) with DRM-free .PDF files of all the written components of the Black Cube: four corebooks, seven print-and-cut decks of cards, handouts, props, an art book, maps, pregenerated characters, and more — a thousand pages of incredible wonder.

And if you pay more than the threshold price of $41.75, you’ll level up (maybe that should be “Earn Acumen”) and also get our entire Bonus Collection with five more .PDF supplements and play aids worth an additional $87: 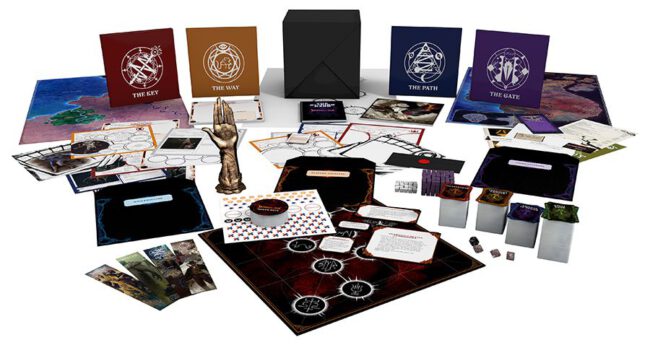