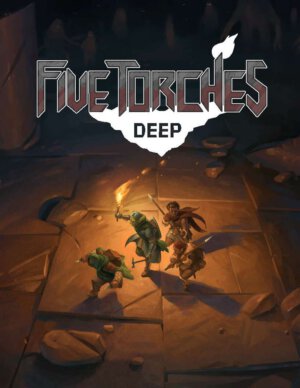 Right now you can score some great indie press roleplaying games for a song through the latest offer from Bundle of Holding. Seven highly regarded core systems are on offer in the Indie Cornucopia 7 bundle, beginning at $12.95. Also, ten percent of your payment (after payment gateway fees) goes to this offer’s designated charity, The DOTS RPG Project.

Adventurer! In time for the American Thanksgiving holiday, we present this Indie Cornucopia 7 our seventh annual collection of top-quality small-press tabletop roleplaying games. For just US$12.95 you get all three complete games in our Starter Collection (retail value $38) as DRM-free .PDF ebooks:

And if you pay more than the threshold price of $25.73, you’ll level up and also get our spectacular Bonus Collection with four more RPGs worth an additional $59: