It’s Thursday so that means another round of free PC gaming from the Epic Games Store. This week brings both Railway Empire from Gaming Minds Studios and Kalypso Media as well as Where the Water Tastes Like Wine from Dim Bulb Games, Serenity Forge, and Good Shepherd Entertainment. Score both games absolutely free through September 17th. 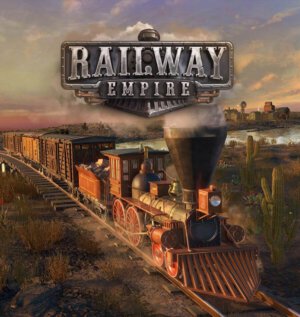 In Railway Empire, you will create an elaborate and wide-ranging rail network, purchase over 40 different trains modeled in extraordinary detail, and buy or build railway stations, factories and attractions to keep your network ahead of the competition.

United States, 1830: ‘The New World’ is in its ascendancy. Industry is booming, and the race is on to establish the most dominant and powerful rail empire in all of North America. It’s time to outthink and outmaneuver your competitors as you lead your company into the 20th century! 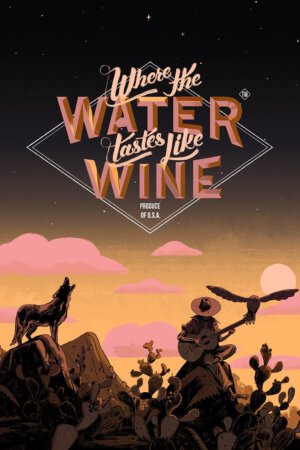 Where the Water Tastes Like Wine is a Narrative-Adventure game about traveling, sharing stories, and surviving manifest destiny.

Players wander across a folkloric Depression era United States at their own pace, meeting strangers with their own stories to tell. Through these interactions, players will be able to collect unique stories which can then be re-told to unlock new interactions.

“Big Rock Candy Mountain? El Dorado? The place over the hill where they say the water tastes just like the sweetest wine?”

Travel the Depression-Era United States, laboring to pay off a debt by learning the true stories of 16 signature characters across a wide range of American experience from migrant workers to a travelling preacher to a Navajo woman forcibly relocated on the Long Walk.

“This whole land’s built on stories; it’s one big story, America is”

As you explore, you’ll encounter strange and unsettling things: slices of a country built on dust clouds and murky dreams, where the folk tales are bleeding through. You’ll carry those tales with you, swapping them round campfires to make the cast of characters open up to you and share their own stories.

“The greatest stories are the true ones; the ones people will tell you about their own lives”

The stories you share will return to you along your journey, changed in the telling as they’ve made their way around the country. As you meet the characters time and again on your travels, they will grow to trust you and, hopefully, share their true selves with you. Only by learning all their real stories can you pay off your debt.