Gale Force Nine will be releasing a lineup of limited edition miniatures to coincide with the Dungeons & Dragons Baldur’s Gate: Decent into Avernus adventure supplement from Wizards of the Coast. The unpainted minis will be available this September and there will be Mad Maggie, Thavius Kreeg, Sylvira Savikas, and Lulu & Slobberchops carrying MSRPs of $10.00; Zariel herself carrying an MSRP of $25.00; and the massive Lucille carrying an MSRP of $75.00.

A fantastic treasure trove is there for the taking with these accessories for the awesome adventure designed for the fifth edition of Dungeons & Dragons, called Baldur’s Gate: Descent Into Avernus. There, adventurers will journey from the shadows of Baldur’s Gate to the front lines of the planes-spanning Blood War! They will encounter unique individuals and face infernal war machines in their conflict against the archdevil Zariel and her diabolical hordes.

In this epic adventure, adventurers will pit their skill and bravado against villains the likes of which they’ve never faced before! This assortment of unpainted, limited-edition, highly-detailed, collectible miniatures from Gale Force Nine will help bring the detail and accuracy that fans always seem to crave. Check out the spotlight for the range of miniatures from Baldur’s Gate: Descent Into Avernus. 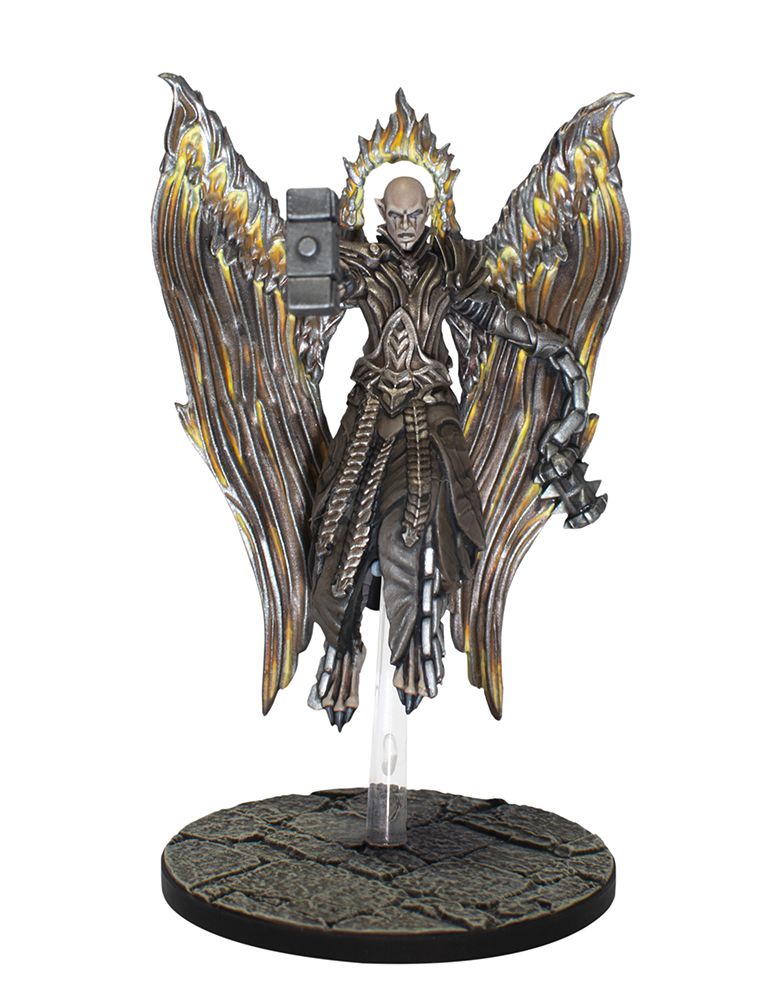