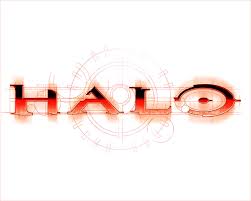 You better give the Master Chief a call and tell him to grab some dice because Spartan Games has announced an agreement with Microsoft to produce a miniatures game based on the ever popular series of Halo video games. The announcement indicates not only with Spartan create a ground combat based system but one tackling spaceship combat as well.

Spartan Games, UK, announced today that it has entered into a License Agreement with Microsoft Corporation to design and produce tabletop miniatures games for “Halo®”, the global entertainment phenomenon. The first products will be on sale around the world through Spartan Games’ sales and distribution channels in 2015.

The award winning “Halo” franchise was first seen on the Xbox in 2001, but has since transcended video games to build a worldwide fan base of millions and inspired best-selling novels, comic books, action figures, apparel and more. Now exciting tabletop miniatures games can be added to the list.

Neil Fawcett, Creative Director, Spartan Games said “Our design team are huge fans of ‘Halo’ and this opportunity is the icing on the cake for them. After six years of successfully creating our own games and models, we can now work with Microsoft to bring epic ‘Halo’ spaceship battles to gaming tables around the world. And if that’s not enough, we’re making fast and furious ground combat games as well. Hard to tell what is more exciting: invading Reach with our Covenant Fleet or assaulting ground defenses with Spartans and UNSC Marines?” 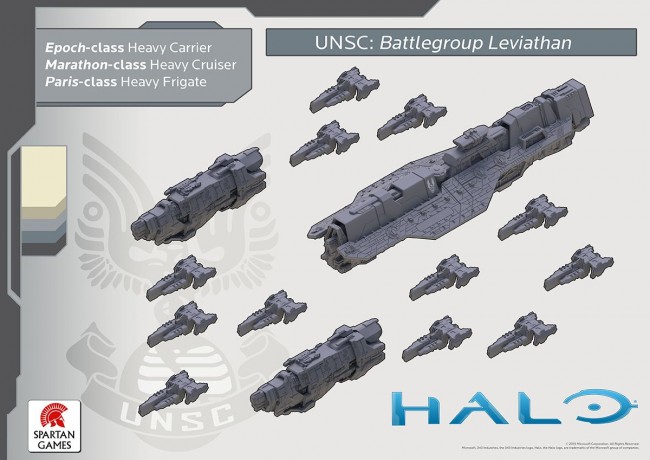 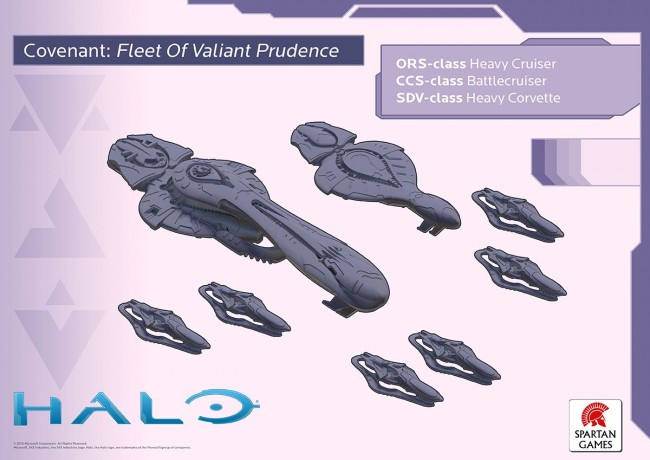