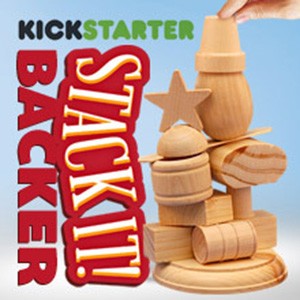 Tasty Minstrel Games has licensed Stack It! from Evertide Games (who originally released the title as Stacket) and a Kickstarter campaign has launched for this new edition of the game. The campaign runs through August 23rd so if you’re looking for a family friendly game you may want to take a peek at the project.

Stack It! is a stacking dexterity game easily playable by up to 6 players in around 15 minutes.  Players will take turns playing on of the 25 unique wooden pieces, making sure that each piece played touches the piece that was played before it.

Force the next player to knock the stack onto the table to win!

Why Stack It! Is Awesome 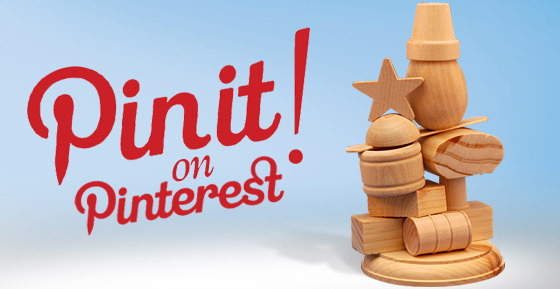