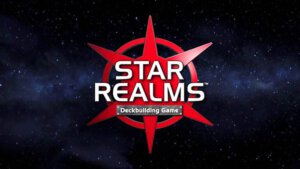 The hit Star Realms Deckbuilding Game app, from White Wizard Games, has added a new expansion as well as an arena mode. Players can now take part in weekly tournaments and even play with expansions without the need to purchase them. The Star Realms App is available in it’s full version for PC, Android, or iOS for $4.99.

We are thrilled to announce Star Realms Arena, in-app digital tournaments for the award-winning Star Realms Deckbuilding Game, will be available in the latest Star Realms update. We will also be releasing the United Heroes expansion as part of this update. From its beginning in 2014, the Star Realms app has been a favorite for board gamers. 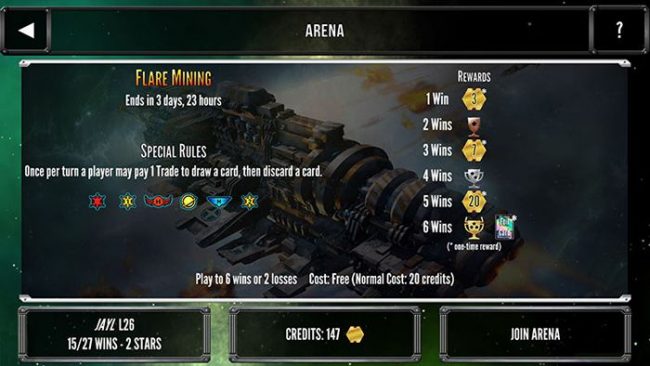