Our Exclusive Interview with Tony Curtis of GMT – Part One

I’d like to start off by thanking Tony Curtis, one of the managing partners of GMT Games, for taking time out to agree to this exclusive interview right here on The Gaming Gang. I do want to point out that we conducted this interview by way of email so I’ll apologize upfront for any sort of problems in flow or presentation; certainly that’s a reflection of my interview skills as opposed to anything else.

Jeff McAleer:  Tony, let’s start off with talking a little bit about yourself before you became involved in the gaming industry. I was wondering if you recall any one particular game, or handful of games, that really drew you in and got you started on the path to making a career out of game production? Looking back on those same games years later, knowing what you now do about the hobby, are your memories still as fond?

Tony Curtis:  My first wargame was the hex version of Avalon Hill’s Gettysburg. I was about twelve at the time, but already heavily into American Civil War history. My folks had even gotten me my own four volume set of Battles and Leaders of the Civil War. As I examined the game I noticed that many divisions on both sides did not have correct strengths. Also disturbing was given the movement allowances, there was no way for Reynolds’ I Corps to enter the map and reach Seminary Ridge to stop Heth. So I began to ‘tinker’ with the game. It went downhill from there.

My entry into the gaming industry was first as a rabid playtester, followed by development work. I do not have the gift of designing, and it is a gift. However, I am a very good developer, and good developers are scarce. It was as a playtester/developer that I worked successively with SPI, then Victory Games and finally with GMT.

JM:  Ah… Victory and SPI!  Those are some blasts from the past – both great companies! Now GMT was founded back in 1990 with, as far as my understanding, the original founders no longer currently being involved in the company. That’s not something I’m interested in exploring by the way, but I am curious as to how you came to the company and what was it about GMT that appealed to you as far as a career move?

TC:  Correction – the ‘G’ in GMT – Gene Billingsley is still very much involved. Kevin Boylan and I were a developer/playtester team working for Victory Games when they closed down. Neither of us wanted to stop the kind of work we were doing, so Kevin took the lead in contacting GMT, the one firm where he thought we would fit in best. GMT was a sole proprietorship owned by Gene then, and it was by degrees that he and I became fast friends. I had worked for many years at Merrill Lynch and brought business management skills to the table as well as my wargaming skills. Gene was – and is – the consummate marketer. We worked well together from the start.

JM:  There you have it my first (of many I’m sure) mistakes in this interview. My apologies right up front to Gene for zoning out on that. Speaking of Gene, would you care to talk a bit about your partners at GMT? Who takes care of what at the company?

TC:  Absolutely. First, if you get the impression GMT is a two-man show, that is incorrect. Rodger MacGowan, artist extraordinaire, worked with Gene from the beginning. He is Art Director for the company, handles all the box art, banner art and owns and produces the GMT affiliated C3i Magazine. Andy Lewis has played more and varied games than the rest of us partners put together. He has the best instincts I have ever seen for determining if a game is a good fit for GMT. He is responsible for game design acquisition and conventions. Mark Simonitch is a great game designer, developer and editor in his own right, and he is also a highly skilled graphic artist who works with Rodger in managing the assignments to outside artists for maps, counters, playing cards and rules layouts. Gene is not only in charge of marketing, but also directs the website and its upgrades, plus supervises the office and warehouse staff. My areas are finance, cash flow management, production scheduling and management and distributor sales. Between the five of us, we cover all the bases.

JM:  Let’s get into more about the company and what you offer to the gamer. Interestingly enough, I hear from many a casual gamer that they look at GMT as a “grognard” company, one that only appeals to the diehard wargamer. That may have been the case during the early 1990s but I don’t personally see it that way any longer; GMT offers a great range of titles that don’t fit into the traditional, or what I sometimes refer to as, the “Strategy & Tactics/SPI/Avalon Hill” type of game. Of course those are the kind of games that I grew up on (which I still enjoy and have fond memories of) but there’s so much more to what’s available from your catalog of releases. A great example would be one of the latest titles that came out, Dominant Species, which is a fantastic example of a “meaty” gaming experience. I easily gave it a nine out of ten when I recently reviewed it. What else would you point someone toward to show that GMT isn’t just for grognards?

TC:  GMT is an evolving company that still takes great pains to stay true to its roots. We started as a pure conflict simulation company for grognards;  guilty as charged. I myself claim that title and we’ll never desert the grognards (and I’ll say more about that in the next question), but we’ve done our research and know for a fact that the grognards are aging and not many younger grognards are jumping on board. We are still picking up a lot of “returning grognards”; the guys who gamed in their teens and 20’s, got married, had kids, acquired mortgages and either dropped out of wargaming or went to Euros because of the time factor. They are coming back – kids are through college, the mortgage is paid off, and they have both time and disposable income. This helps us keep growing right now, but the grognard demographic is not sustainable out past ten years or fifteen at most. There is not a month goes by that at least one widow writes in asking us to cancel her deceased husband’s P500 orders, and that trend will continue and strengthen.

The largest pool of available younger gamers is the Euro gamer crowd, but the Euro gaming market is treacherous, and our one direct foray into it with Battle Line, Formula Motor Racing and Ivanhoe convinced us we were not configured for the high volume, low unit cost, “pay for the games and hope they buy them” Euro market. We have intentionally pursued a strategy of nibbling around the edges of the Euro market for the crossover players, the ones who were looking for more challenging games than many Euros, but not wanting to invest the time to play lengthy war games. We kept putting out games not knowing exactly when we’d find an entry, but it happened with Twilight Struggle. It went viral through word-of-mouth on The Geek, and it now has a large audience of both grognard and crossover players. There’s a meaty gaming experience for just about everybody. We followed it closely with two series – Combat Commander and Commands and Colors Ancients that both combine short play times with great replayability and solid multi-faceted rules. For families we also have Leaping Lemmings, a fun, quick play, and now Dominant Species – a game that looks not at all like a wargame. I smile when I say that because all the games I have mentioned are indeed conflict simulations; not a shred of cooperation in them. All this while, we are still putting out our traditional wargames too. For example, there are a lot of traditional gamers waiting for Spanish Civil War to ship in November and the next installment of the East Front Series – Crimea, to ship in December.

JM: I’m looking forward to both those titles myself! Especially The Spanish Civil War because I find it a fascinating period yet surprisingly under represented; not only on the table top but also in print. As far as the three Knizia titles you mentioned, they’re pretty good games (for what they are) and I know a lot of people like Battle Line. I see Ivanhoe andFMR as good filler games for when you’re either waiting for, or winding down, from a main gaming event.

Moving right along, I’ve always found the Project 500 to be a pretty interesting concept. Even during some conversations I’ve had with presidents of other publishers they tend to mention GMT and the P500 system as being a sound business model. For those who aren’t familiar with the system, possible releases are listed on the website with details of that particular game, and prospective buyers sign up to purchase the game. Once a certain level of preorders is reached those prospective buyers are charged for the game and it goes to print. Hopefully I’ve presented the system correctly. If I may ask, how was it that GMT came up with the idea for P500?

TC: That is P500 in a nutshell, and it was born out of necessity. GMT started as a company where 70 to 80 percent of our sales were direct to distributors, and conventions were really big sales events where it was mandatory to roll out new games. All of that changed for us when Magic hit the market and collectible card games skyrocketed. Retailers greatly expanded shelf space for such games and in the shelf space arena, when one category gains space, another loses it. Wargames were in the losing category.  Our distributor orders dropped dramatically. Without distributor cash flow we could not continue to print new games, let alone reprint old favorites. It was innovate or die time for us.

Gene came up with the P500 concept. Basically we put it to our individual customers, “Would you be willing to put some money at risk to provide us with the cash flow to keep producing the games you want, and trust we will keep our word?” They came through for us. By and large, these are the guys who have kept us afloat through the good times and bad for the last decade, and it is no understatement to say we would not be here without them. Loyalty counts a great deal with us five partners, and no way will we forget the P500 supporters. We’ve come a long way. We have reached the point where we now charge 2 to 4 weeks in advance of shipping instead of the agreed upon 12 weeks for P500 games. From a financial standpoint, The P500 system has also served us well because we have maintained the self-discipline to use the P500 money first to print only the games charged for, and then print other games or reprints with surplus P500 money or as internally generated funds become available. As this last recession made abundantly clear, pay-as-you-go is not all bad.

JM: In this economy, I’m surprised more companies haven’t looked into a similar model but I’m certainly not at the head of a company so I don’t have to make those decisions.

Stay tuned for the second half of our interview with Tony, coming soon!

Coming This Month from GMT 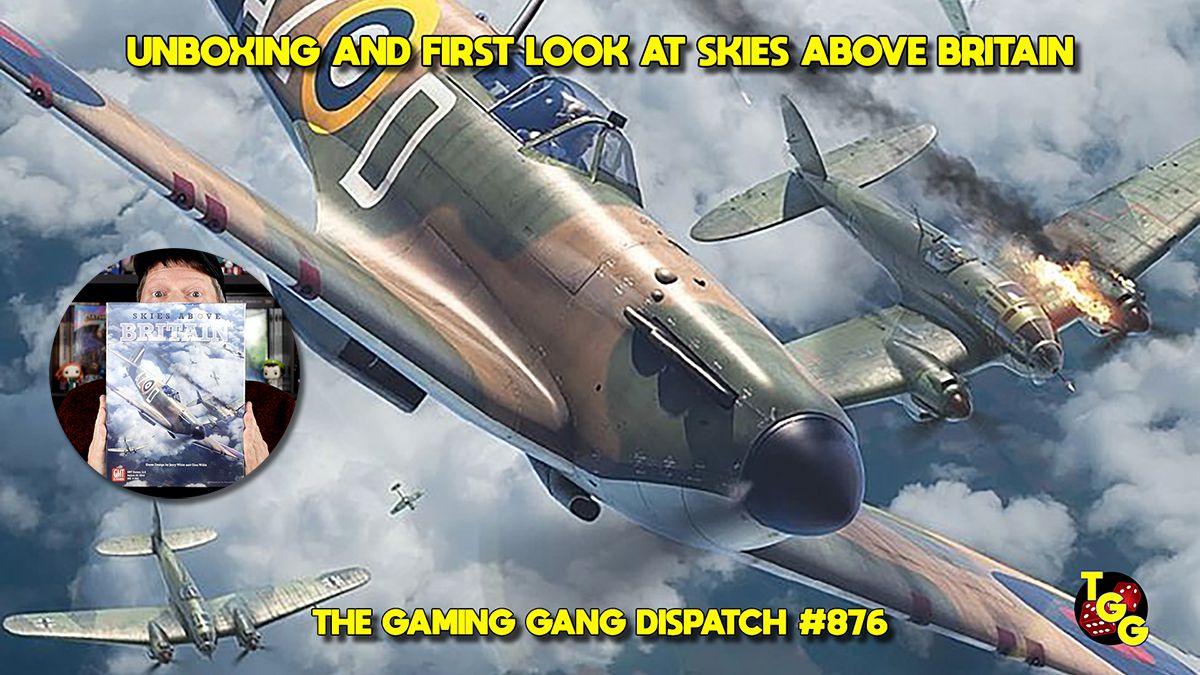 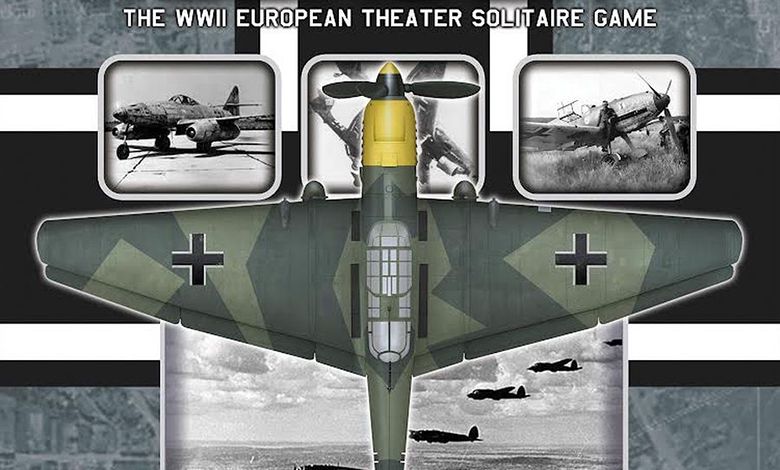 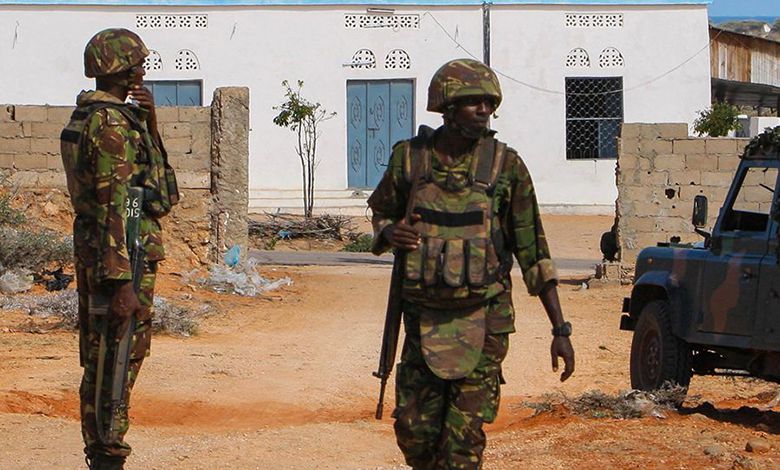 A Fading Star: Insurgency and Piracy is Up for Preorder on the GMT Games P500 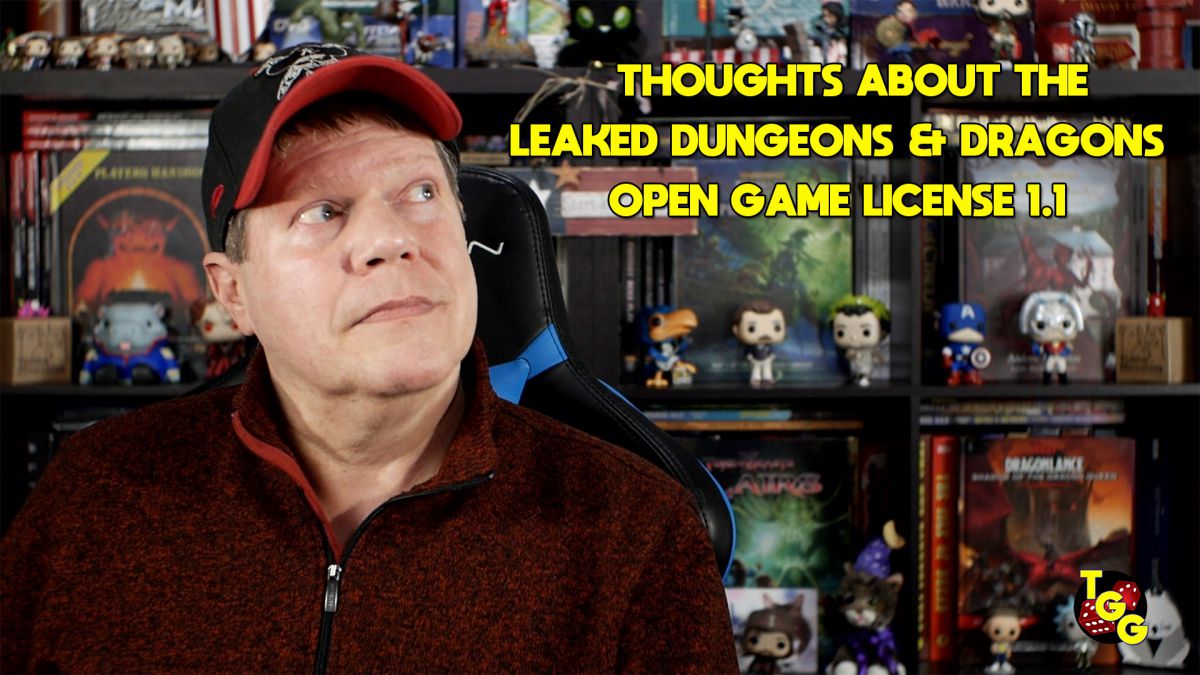 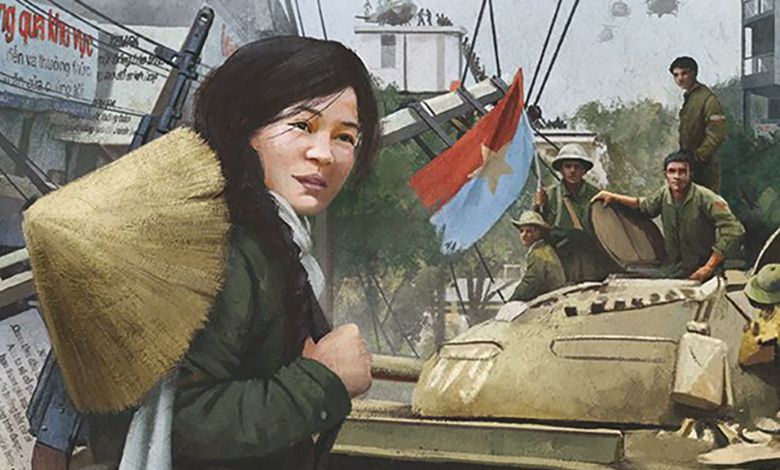