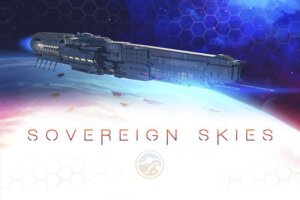 This Fall will see the release of a new science fiction board game from Deep Water Games. In Sovereign Skies, each player represents a faction of Old Earth as they look to gain control and plunder an alien star system. The game is for one to four players, ages 10+, and plays in around 45 minutes. You can place a preorder right now to score the base game for $39.99.

Long ago in a time of war, the six alien planets of the Abyssi cluster worked hard to find diplomacy and eventually came to form a fragile democracy. For humankind, the discovery of this cluster could mean abundant and cheap energy in the form of the earth-rare Atlum crystal. Now several human factions are racing in to grab a share.

In Sovereign Skies, you play one of the powerful houses of Old-Earth now orbiting the six planets of the Abyssi cluster to recruit alien senators for favors and to establish occupation by constructing and activating bases for energy and influence.

Each turn you’ll move your Mothership and perform 1 to 3 of the actions on a Planet to help you earn the Energy and Influence you’ll need to win the game. Add a Ship, collect a Politic card, and/or perform a Planet’s Special action. 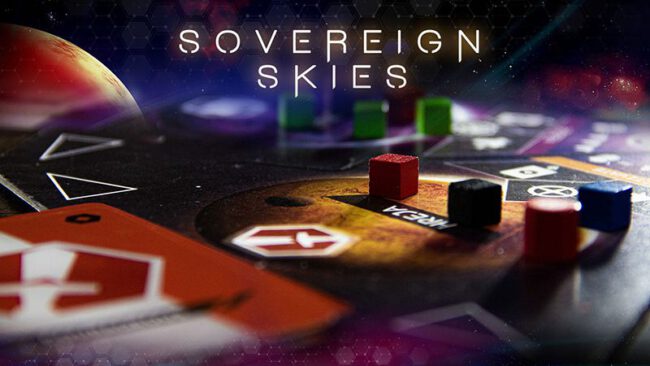