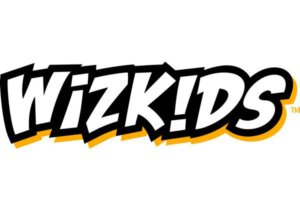 If you’re a fan of any number of WizKids titles, and heading to the Origins Game Fair, you might want to sign up for the WizKids World Championships to lay claim to being the best of the best!

WizKids is pleased to announce that this year’s World Championship will be taking place at the Origins Game Fair hosted at the Greater Columbus Convention Center in Columbus, Ohio!

Prepare to do battle in the World Championship events for HeroClix, Dice Masters, Star Trek: Attack Wing, and D&D Attack Wing, plus many other side events!

Come find our tournament area and booth located at D 600! We’ll see you there!